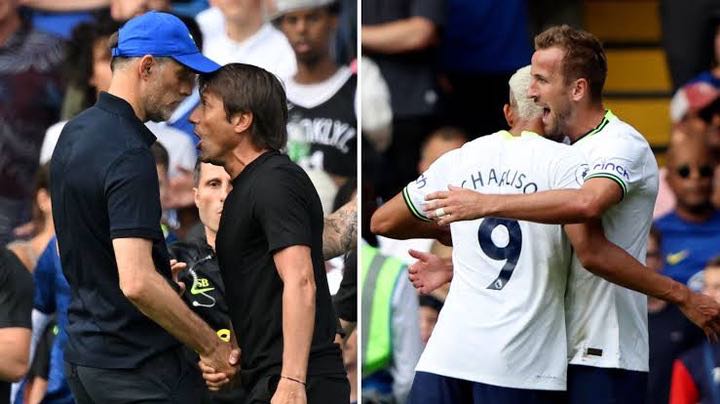 Chelsea football club hosted Antonio Conte’s Tottenham Hotspur in a London derby at Stamford Bridge. The Blues ventured into the game knowing fully well that it could be a very difficult clash, but Thomas Tuchel’s men were filled with confidence because of their impressive start to the season.

Chelsea was able to grab their first three points against Everton. Thanks to Jorginho’s goals from a spot kick. The Blues ventured into the Tottenham game with the same morale and was able to dominate the derby game. The Blues struck first, but a brilliant finish from Hojbjerg leveled up the scoreline. Chelsea took back the lead through a spectacular finish from Reece James, but here are two mistakes that I spotted as Tuchel drew his second game of the season. 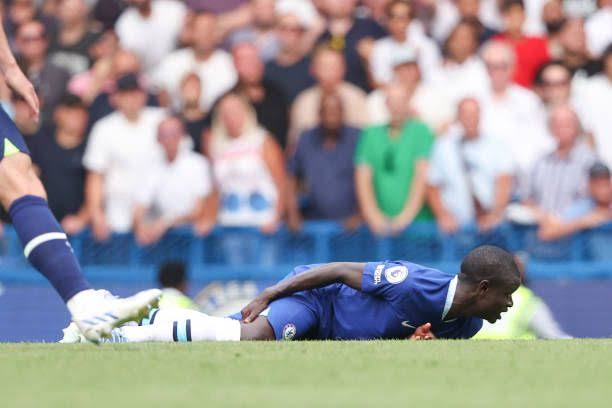 Thomas Tuchel’s first mistake started when he introduced Callagher as N’golo Kante’s replacement after the Frenchman suffered an injury during the late hours of the game. N’golo was providing protection to the Chelsea defense which made it difficult for Tottenham Hotspur to penetrate, but as soon as the Frenchman steps his foot outside the pitch, Tottenham became more dangerous and was able to pressure Chelsea which led to the corner kick. 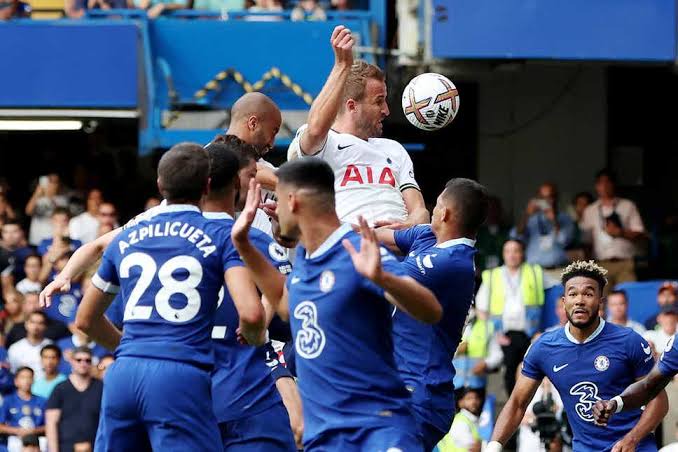 Secondly, Tuchel should have opted for Chalobah and then deploy Recce James in the defensive midfield role. I believe that the midfield would have been stronger. Apart from Callagher introduction, he also removed Kai Havertz and Raheem Sterling who have been supplying numerous assignments to Tottenham defenders with their incredible pace.