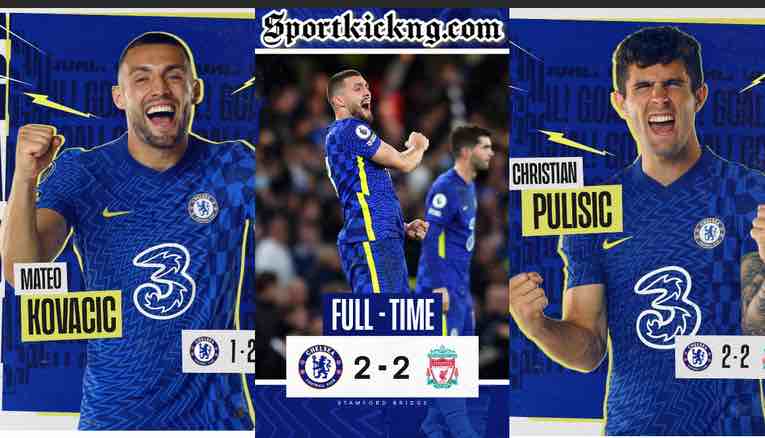 Chelsea put up an impressive performance in the Premier League today as they did extremely well to hold Liverpool to a 2-2 draw at the Stamford Bridge. 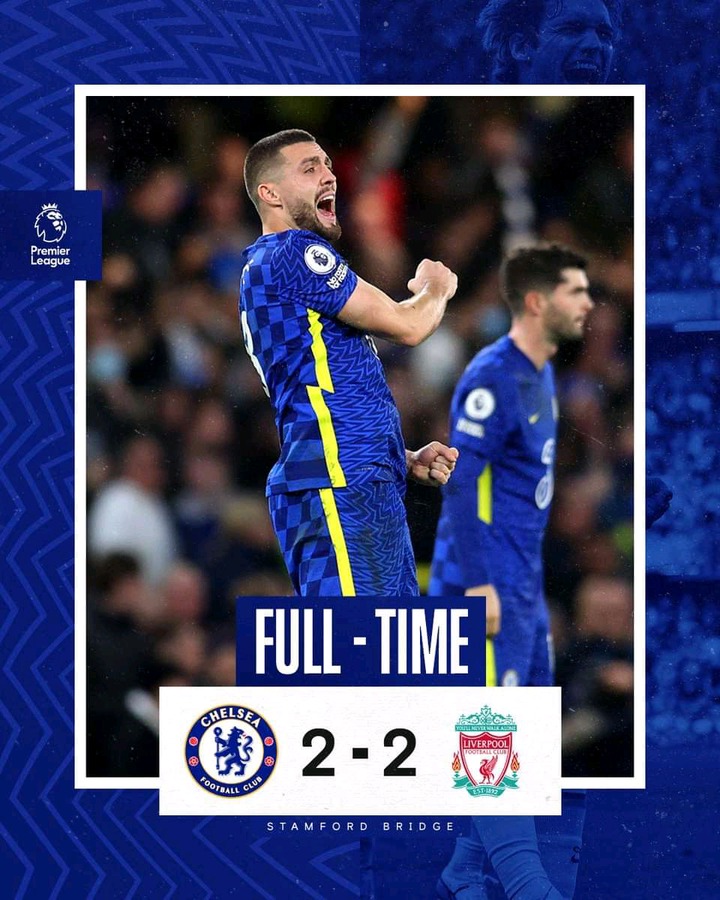 Below are the two Chelsea players who performed impressively at the Stamford Bridge this evening ;

Kovacic was very influential for Chelsea in today’s fixture as we got to see the Croatian International dominate the midfield position impressively. The 27 year-old also scored a stunning goal from outside the box to make sure the Blues got at least a point from the match.

The Spanish International also played one of his best games for Chelsea today in which he was actively involved both in the attack and defence for the Blues. The 31 year-old also caused a lot of trouble to the red’s defence a couple of times