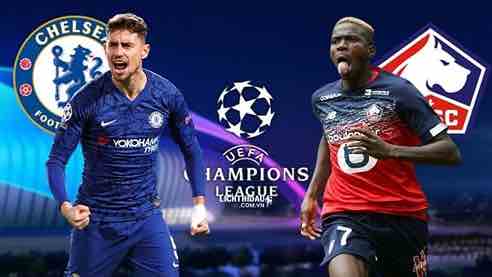 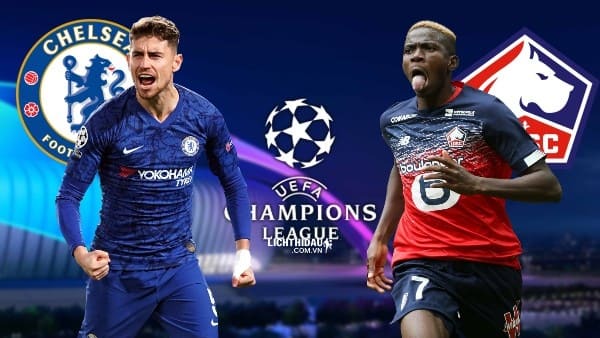 In our view, The Blues will probably use a 3-4-2-1 formation for the game, beginning the first half with Edouard Mendy, Andreas Christensen, Thiago Silva, Antonio Ruediger, Cesar Azpilicueta, Jorginho, N’Golo Kante, Marcos Alonso, Hakim Ziyech, Christian Pulisic and Romelu Lukaku.

With a completely injury-free group available to select from, the Lille manager Jocelyn Gourvennec has zero fitness worries to report before this clash.

In our view, Chelsea will likely get the goals that they need when they face Lille, who may well struggle getting goals. 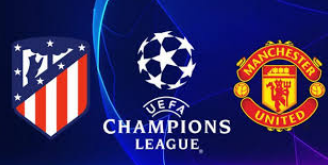 The Atlético Madrid manager Diego Simeone does not have any fitness concerns whatsoever ahead of this game owing to a fully healthy squad to choose from.

For this match, we think that Manchester United are dangerous enough to score against this Atlético Madrid side, although it is unlikely to be enough to avoid defeat. We’re envisaging that Benfica will have a tough ask to see themselves scoring against this Ajax side who we think should end up scoring and staying ahead.

Like Loading...
Related Topics:Champions League: Chelsea and 2 other clubs that are expected to win their games this week.