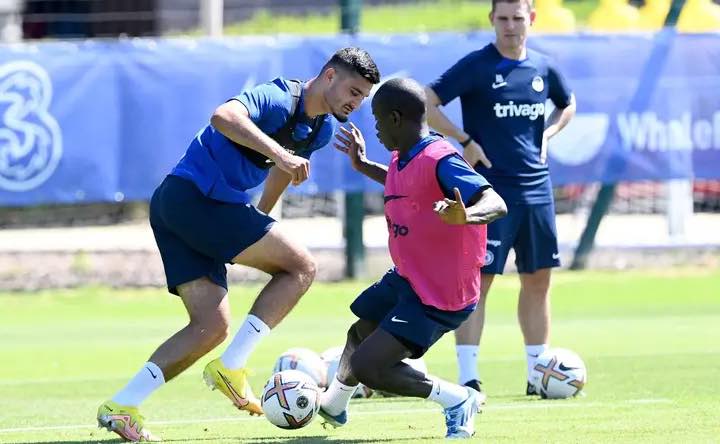 Chelsea players have continued to train very hard ahead of their next Premier League game, and fans are happy to see the players putting in a lot of energy ahead of the weekend.

The likes of Carney Chukwuemeka, Raheem Sterling, N’golo Kante, and Broja were all seen training very hard in the recent training photos shared by Chelsea on Facebook.

Below are the training session photos shared by Chelsea on Facebook; 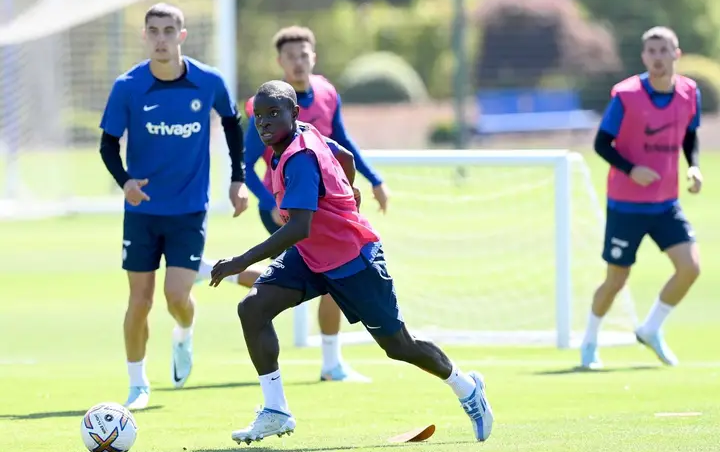 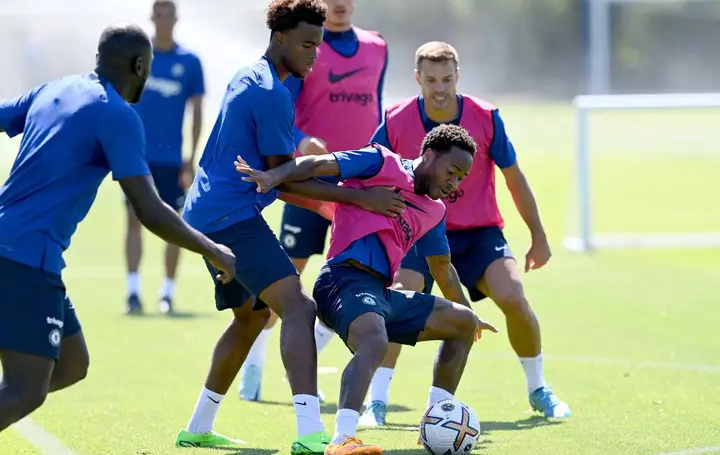 Carney Chukwuemeka is yet to make his debut for Chelsea after arriving from Aston Villa last week, and fans would be hoping to see him play against Tottenham this weekend. 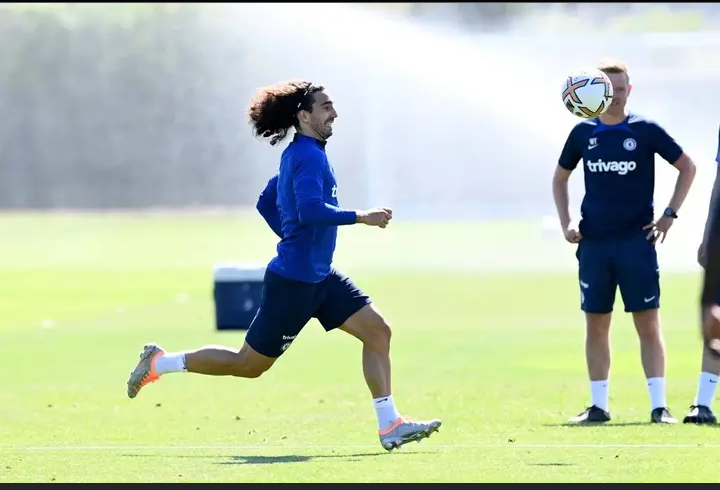 Marc Cucurella has a very good debut against Everton last week, and he is in contention for a start against Tottenham this weekend. 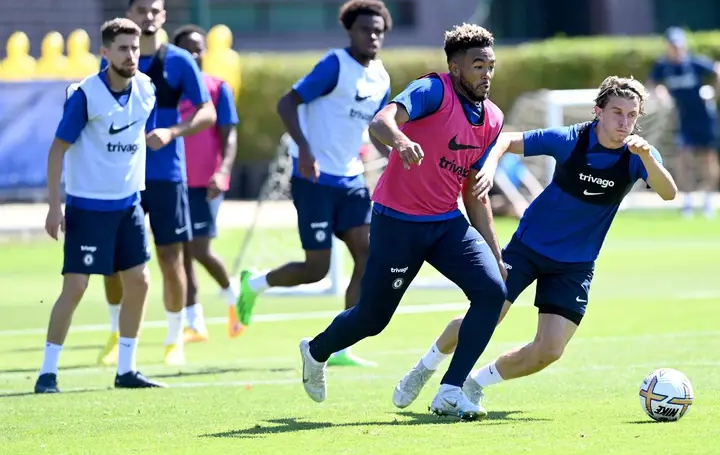 Sterling has been inspiring for Chelsea since he arrived from Man City this summer, however, he is yet to score for Chelsea. 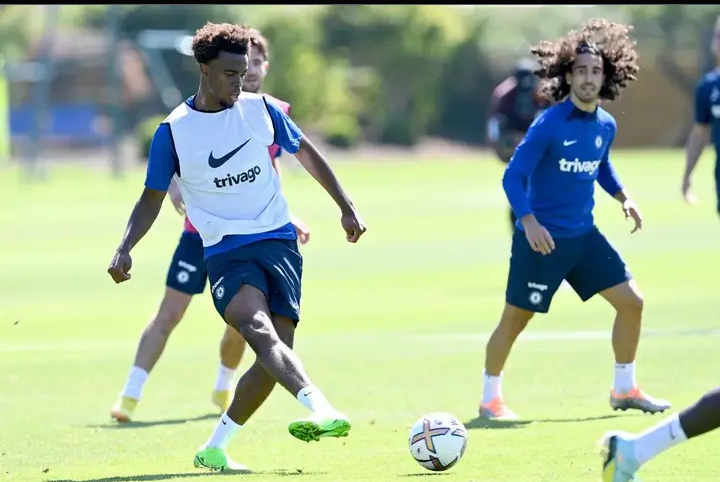 Chelsea hopes to make it two wins in a row when they face Tottenham this weekend.