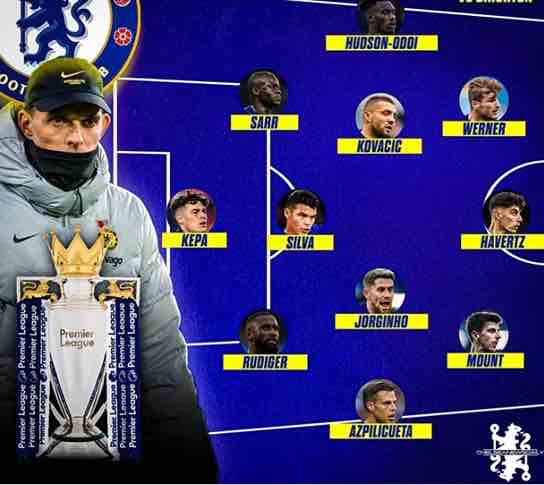 Chelsea football club will play against Burnley on Saturday at Turf Moor. The blues defeated Luton town in their FA cup game on Wednesday and will now focus on securing a top four spot in the premier league table. 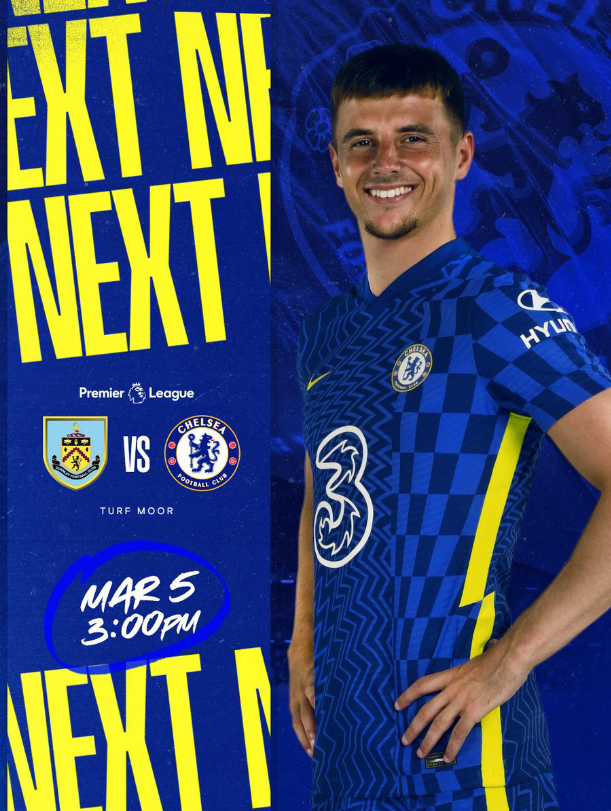 Burnley drew 1:1 against Chelsea football club at Stamford bridge earlier this season. In the last five English Premier league games between Chelsea and Burnley, the blues has never lost a game. 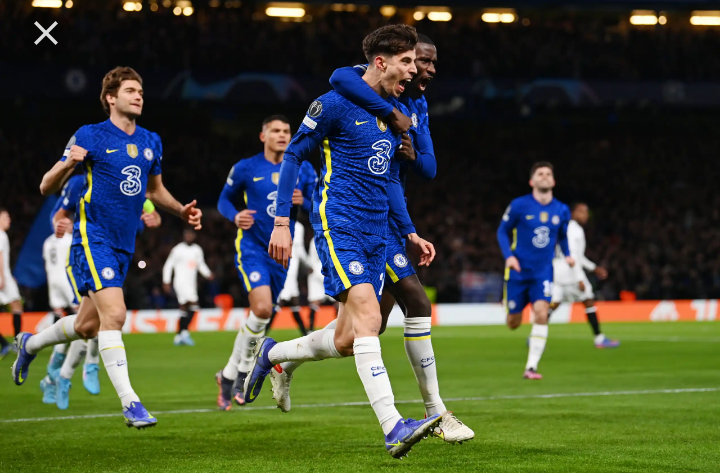 Check out Thomas Tuchel strongest lineup that could give Chelsea a win against Burnley: 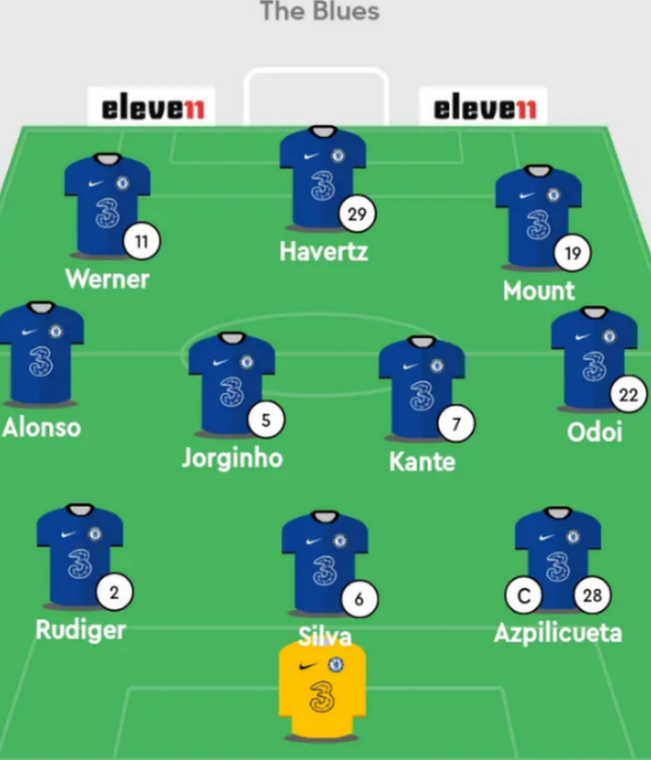 Chelsea football club currently sits 3rd on the English premier league table and are 10 points below Liverpool. The blues will hope to secure their spot on the table when they play against Burnley on Saturday.

Like Loading...
Related Topics:Burnley vs Chelsea: Thomas Tuchel strongest lineup that could give Chelsea a win against Burnley.