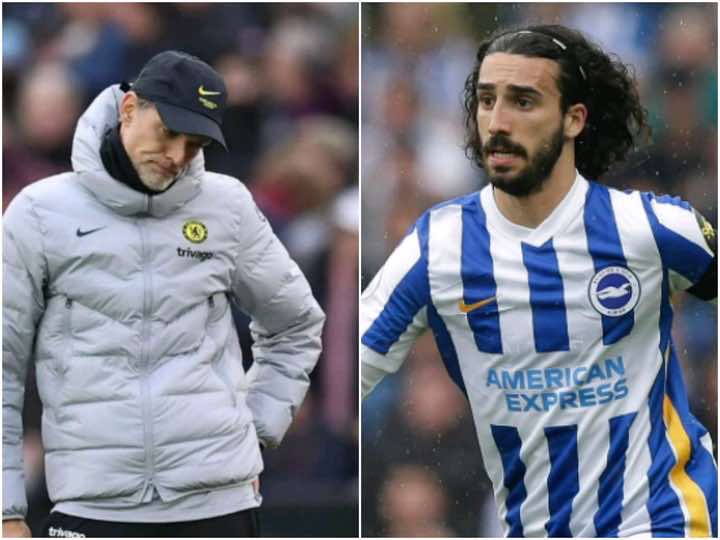 The 23-year-old Spanish defender was one of the revelations of the just concluded 2021-2022 EPL campaign, following his brilliant form for Brighton.

Cucurella was voted as his club’s best player of the season, as he was instrumental to Brighton finishing in the top half of the league table last campaign.

His outstanding performance didn’t go unnoticed, as Cucurella is a subject of transfer interest from both Manchester City and Chelsea.

The Blues are keen on adding Cucurella to their team to provide adequate backup for Ben Chilwell, who just returned from a long-term injury. 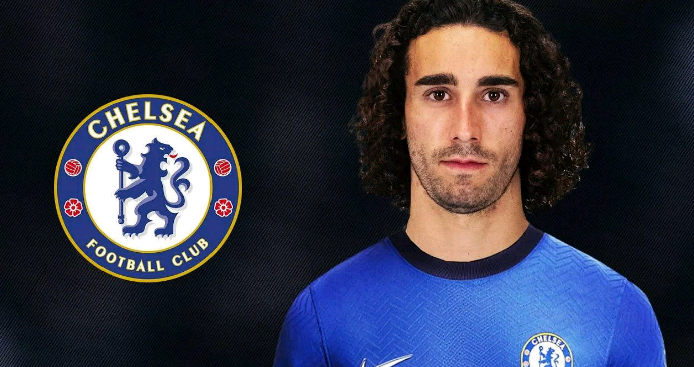 Brighton have now told the Blues that they will need to pay a transfer fee in the region of £45 million in order to sign the in demand left-back this summer.

However, Manchester City’s interest in the player could as well spark a bidding war between the two English giants for the signature of Spaniard.