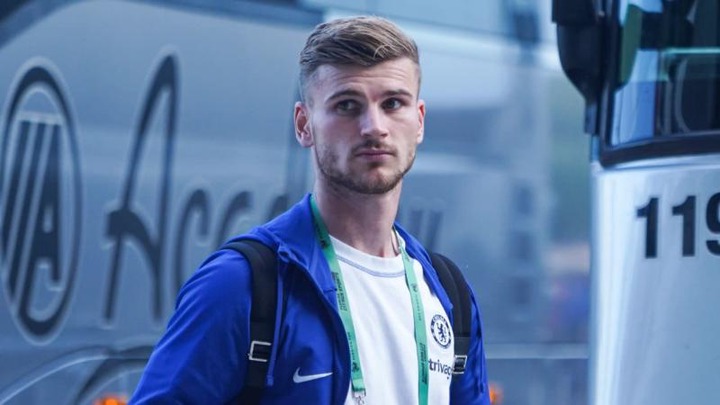 Timo Werner has completed his return to RB Leipzig after just two seasons at the West London club.

Leipzig is said to have paid an additional €20 million to re-sign the forward after selling him for twice that amount in 2020.

After scoring 28 goals in the Bundesliga during the 2019–20 season, Werner, 26 years old, signed with Chelsea. Werner was persuaded by Frank Lampard to join Chelsea rather than Jurgen Klopp’s Liverpool team. Despite playing for the Blues for two seasons, Werner was unable to return to his prior level of performance, collecting just 23 goals in 89 games. He did, however, contribute significantly to their 2021 Champions League victory under Thomas Tuchel.

Timo Werner played a part in Chelsea’s triumph during his first season in England, and the Champions League victory in Porto was the pinnacle of his time with the Blues. In all competitions, nobody had more goals or assists than he did, and only Mason Mount played more games for Chelsea in 2020–21. Werner returns home as a European and world champion.