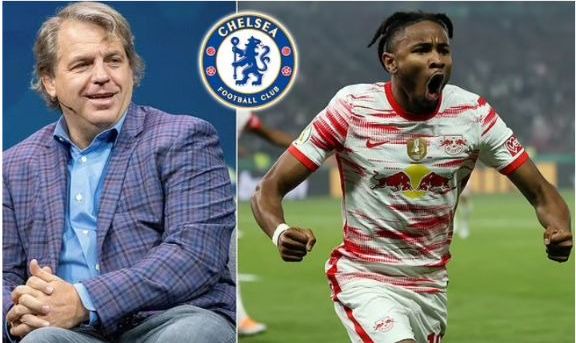 Chelsea are still struggling to capture high quality players with a well experienced gaffer Graham Potter looking forward to then adding his preferred players at the club. Having arrived after the summer window was already closed to replace fired Tuchel. 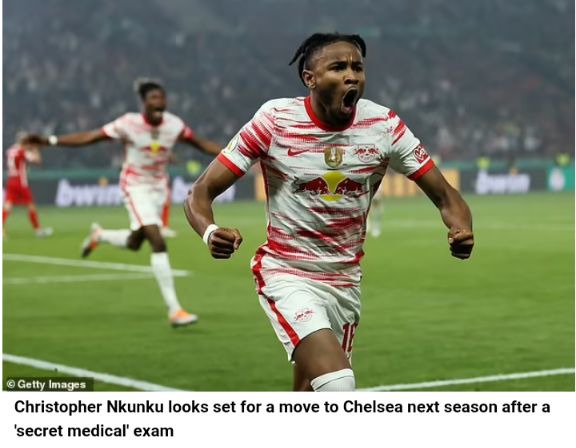 The Englishman hasn’t had an opportunity to settle for the kind of players he would prefer in his camp. It’s clear Graham see the likes of Fofana and Koulibaly differently from Tuchel. After the pair were left on the bench on Chelsea against RB Salzburg in the group stage fixture before international break. 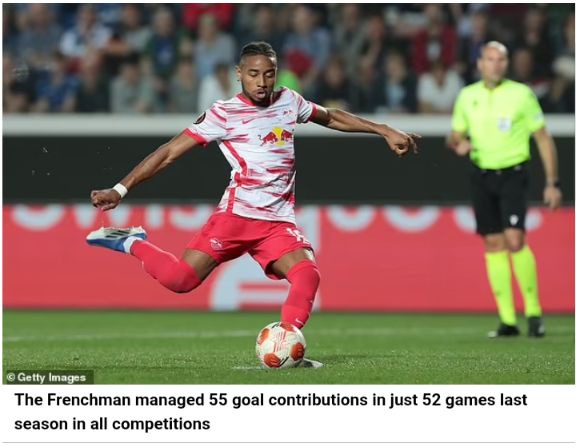 And now according to Daily Mail report after Chelsea were then linked with Christopher Nkunku from RB Leipzig in last summer. The latter didn’t manage to exit the Bundesliga outfit despite the likes of Manchester United as well being linked with the player. 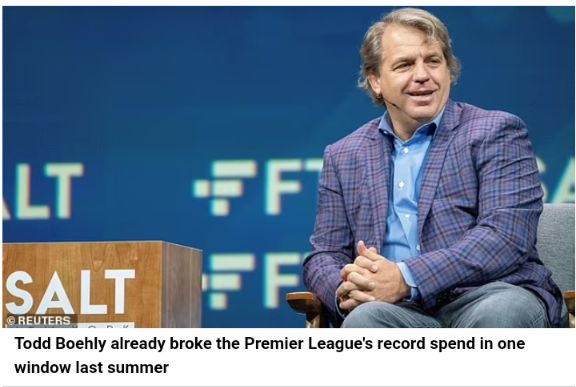 Now as per Daily Mail the Chelsea side have already made the huge move to sign the £52m player ahead of next summer. This is after the report claim that Nkunku had a Chelsea medical in last month in Frankfurt. But it was secretly with a Chelsea orthopedist present as reported by Blind. 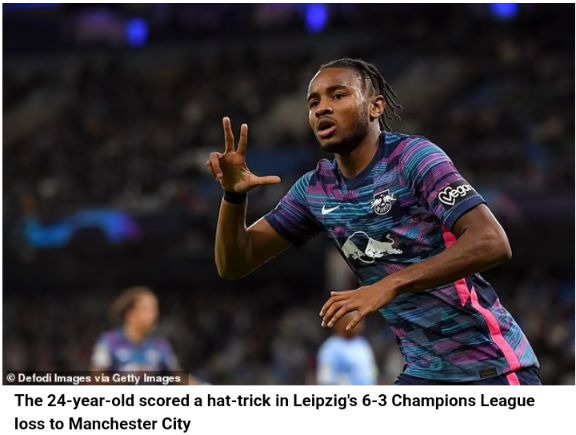 Nkunku had already scored six goals and an assist in which he adds from last season where he scored 20 goals and 15 assists in the Bundesliga. In all competitions last season the French star managed 35 goals and 20 assists in 52 games. Like Loading...
Related Topics:Big Boost To Potter As 'Chelsea £52m Star Target Had Secret Medical In Last Month' Ahead Of Winter