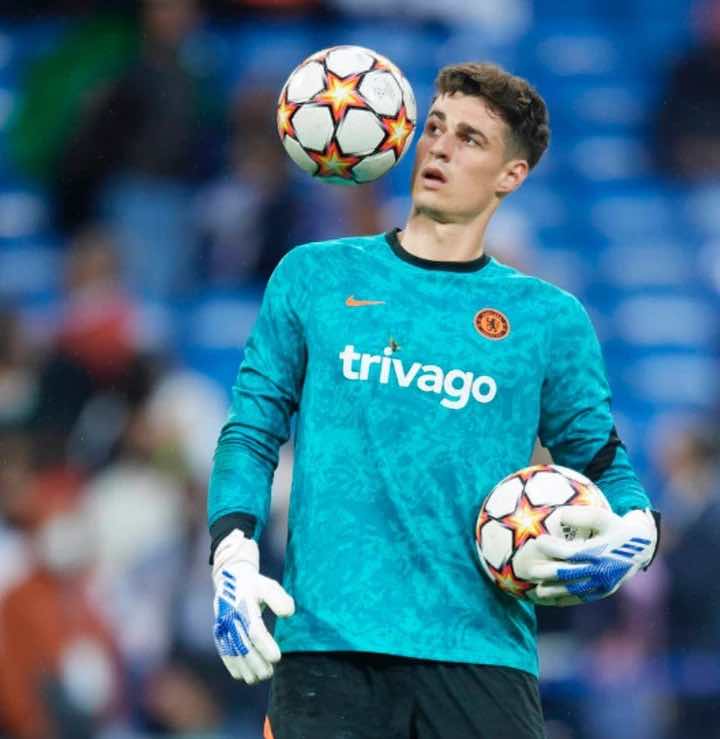 Chelsea football club will finished their 2021-2022 Barclay premier league season by hosting Watford at stamford bridge this afternoon, they are already assured of a place in the UEFA champions league next season but will still be eager to pick up three points in front of their home supporters.

The blues might not be in the race to win the Barclay premier league title but this afternoon is shaping up to be an emotional day at stamford bridge with many of the top stars likely to be playing their final game for the club.

The likes of Antonio Rudiger, Andreas Christensen, Cesar Azpilicueta, left back Marcos Alonso, Kepa Arrizabalaga, Kenedy and Saul Niguez might be pulling the blue colour of Chelsea for just the last time.

The emotions could even get higher with left back Ben Chilwell likely to be included in Chelsea squad for today’s game after several months out with injury. 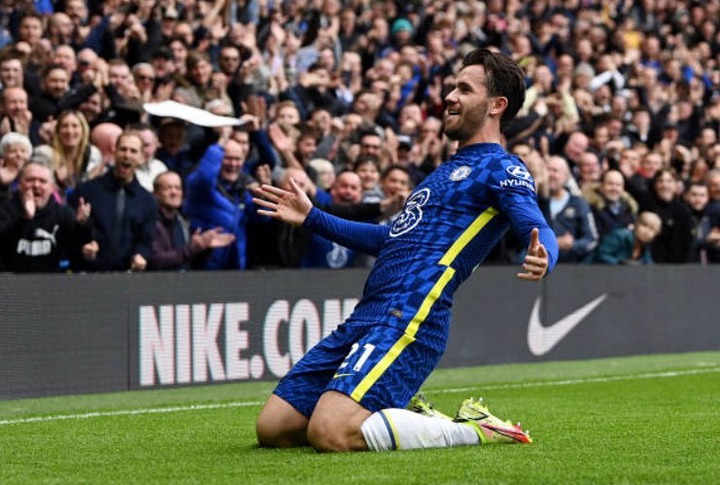 Chelsea supporters are keenly waiting to see how the events will unfold at stamford bridge this afternoon with the new owner Todd Boehly likely to be present at the bridge.

Like Loading...
Related Topics:Ben Chilwell to return as Chelsea gets ready to bid farewell to top stars this afternoon.