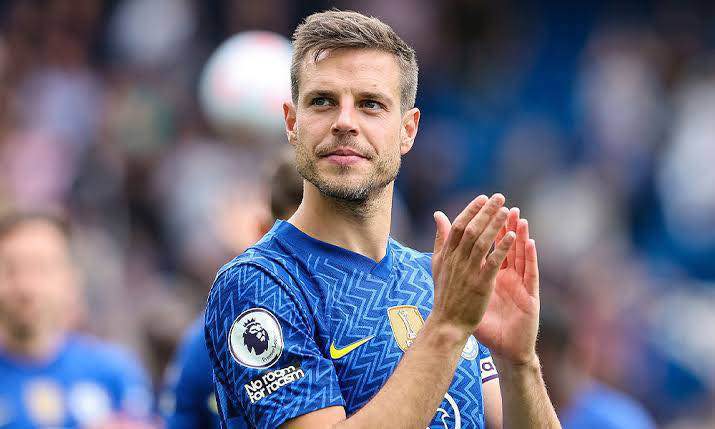 According to a recent report from Spanish news outlet Diario SPORT, Chelsea defender Marcos Alonso is likely to sign a three-year contract with Barcelona after the two sides reached an agreement.

Alonso, 31, has a contract with Chelsea that runs until 2023, but he has asked the club to allow him to go in the summer.

According to Sport, negotiations between Barcelona and Chelsea are at an advanced stage, with the London club on the verge of finalizing a low-budget deal for the left-back.

In terms of the player, it is his personal wish to return to Spain, and despite having previously lost Andreas Christensen and Antonio Rudiger, Chelsea will not stand in his way.

Chelsea, while not opposed to parting ways, is seeking a low-key cash recompense, which is totally reasonable given that the player’s contract is still valid for another year.

Barcelona attempted to include Cesar Azpilicueta in the deal, but it turns out that Chelsea is currently looking to ratify the operation for Marcos Alonso. Once the legalities of the transfer of ownership are finished, everything will be finalized.

Chelsea has already declared that millionaire Todd Boehly will succeed Roman Abramovich, and once that is finalized, the club will be able to re-enter the transfer market. Sport has stated that they intend to commit up to €250 million this summer.

Despite the fact that Atletico Madrid is also interested in Alonso, he has an agreement with Barcelona. Barcelona believes that Alonso’s playing style will be a positive adjustment because his offensive projection is far superior to Jordi Alba’s.

As a result, it will be one of those win-win situations, as all Alonso wants is to part ways with Chelsea amicably.

Like Loading...
Related Topics:Barça reach an agreement with Chelsea's world-class defender over summer move to the Camp Nou