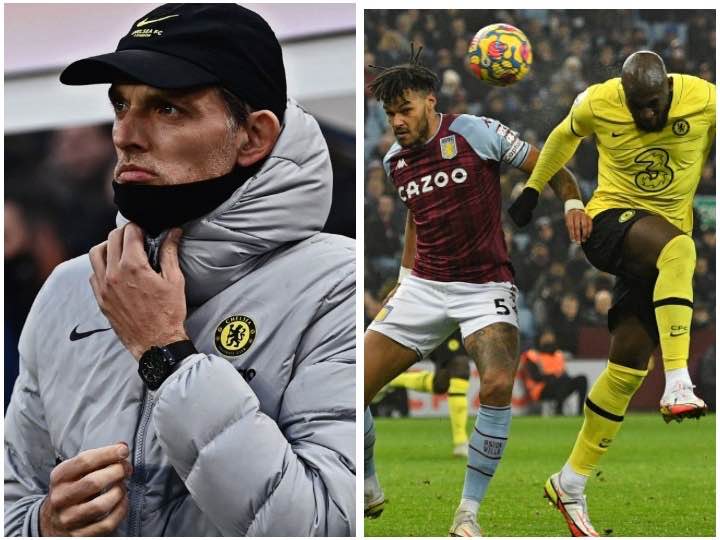 Chelsea’s boxing day game at Villa park didn’t start well for the away team. Aston Villa took the lead in the 28th-minute after Recce James scored his goal goalkeeper, but Jorginho equalized for Chelsea from the penalty spot. In the second half, Chelsea scored in the 59th minute and in stoppage time to win the game. However, the main highlights of the game were Pulisic’s performance, Chelsea’s lack of creativity, and Lukaku’s return. Well, this article will center on Thomas Tuchel’s “3-4-3” formation, which might no longer be working for Chelsea. Take a look! 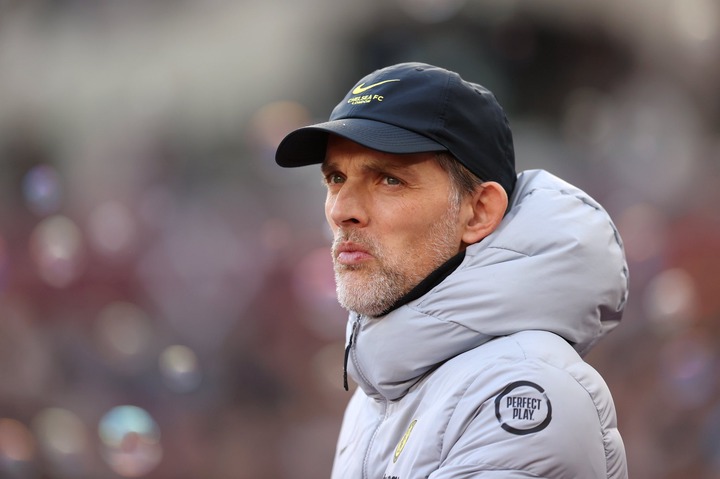 It must be stated that many Premier League teams are now getting used to this “3-4-3” formation, where the right-back and left-back have room to operate. Well, opposition teams try to shut down the flanks and play narrow in the midfield to prevent Chelsea’s central midfielders from operating. By doing this, Chelsea always finds it difficult to create chances. 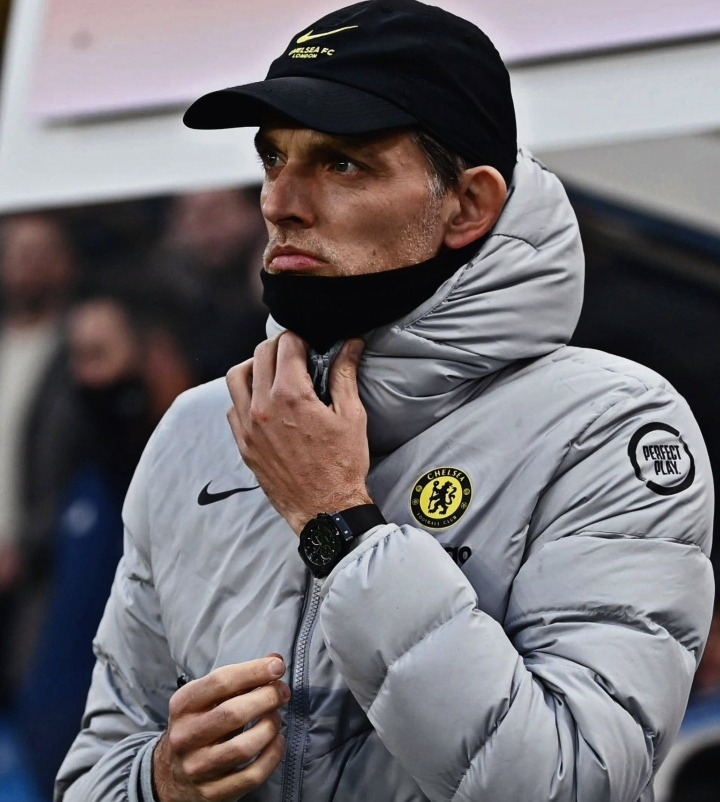 Despite struggling to win against Aston Villa, Chelsea lacked creativity because of the above reasons. Hence, the German tactician should change his formation to adapt to the game because the “3-4-3” formation might no longer be working for Chelsea.