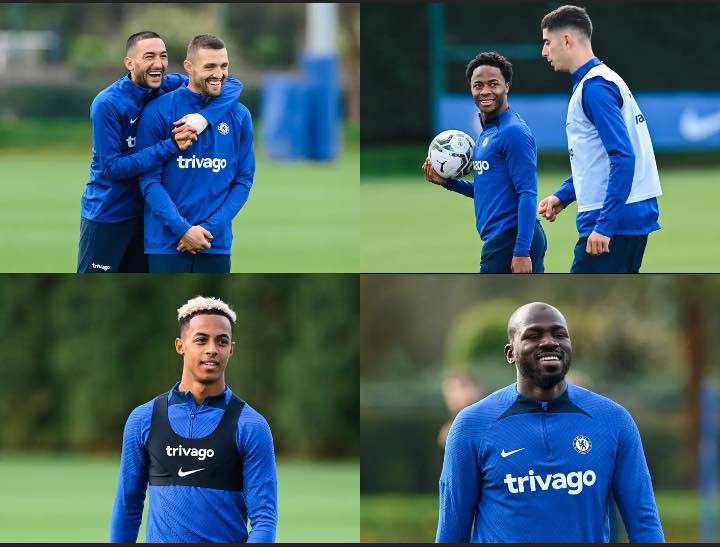 In the recent to training photos shared by Just Chelsea on Facebook, the likes of Conor Gallagher, Omari Hutchinson, Ziyech, and Mateo Kovacic were all seen training hard.

Below are the photos of the training session shared by Just Chelsea; 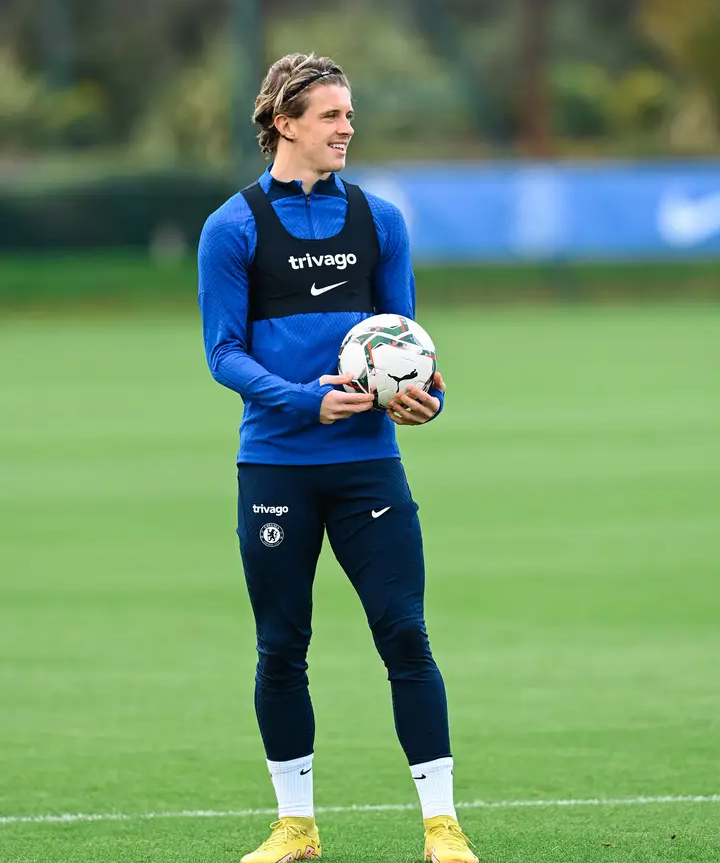 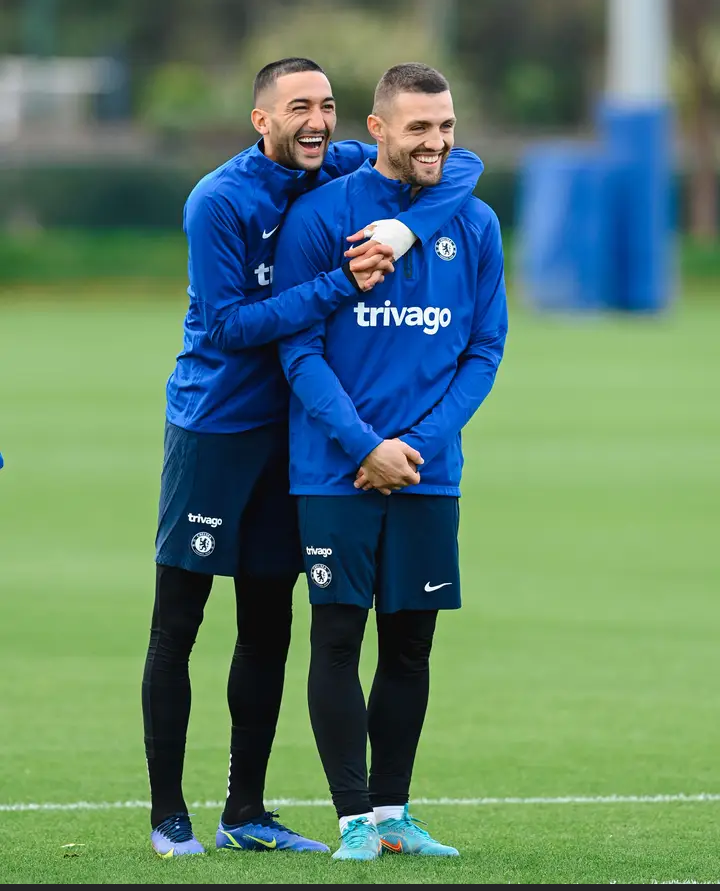 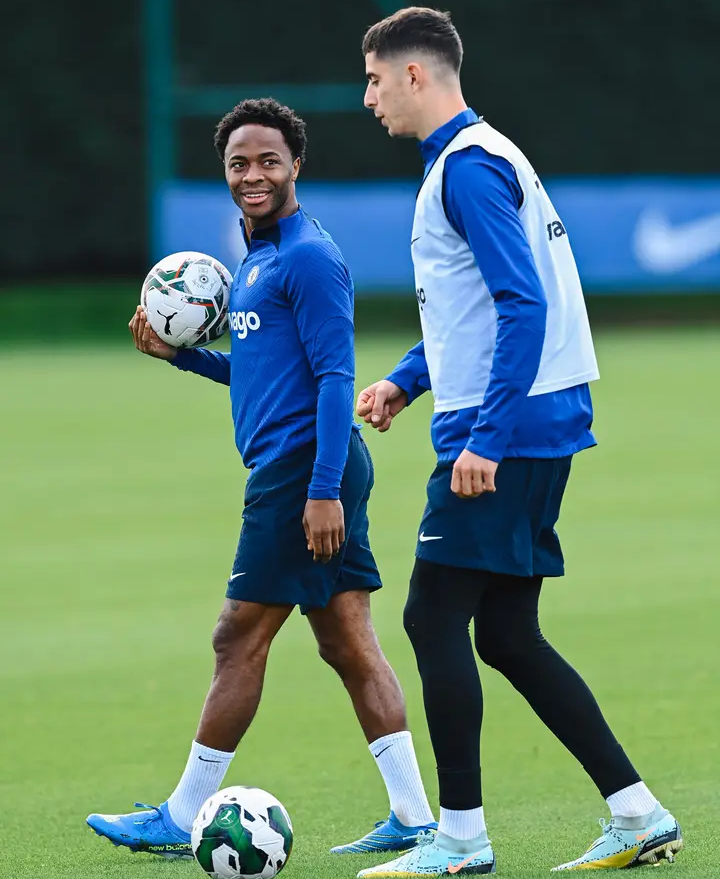 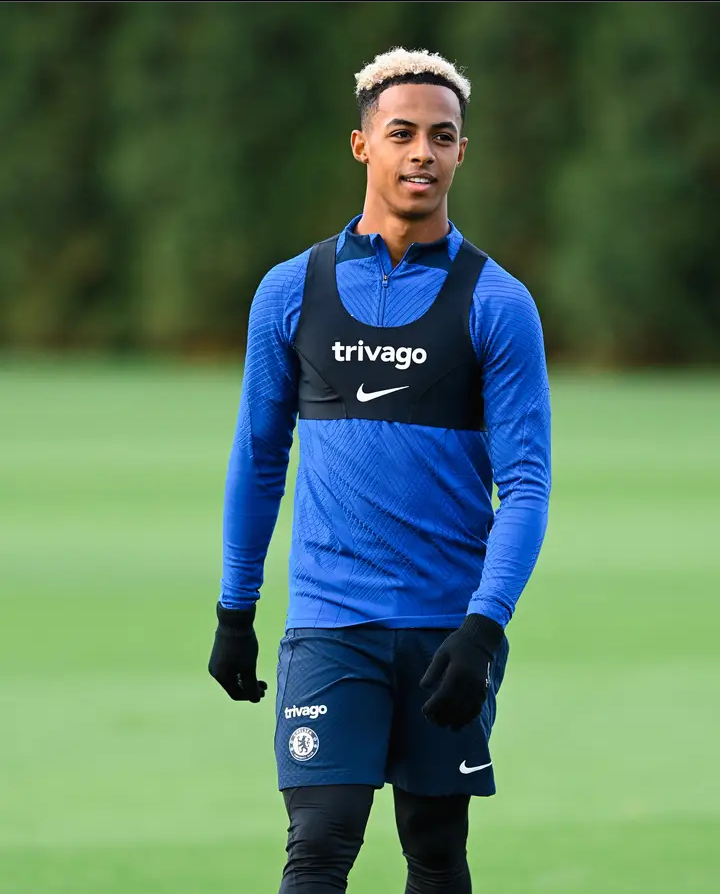 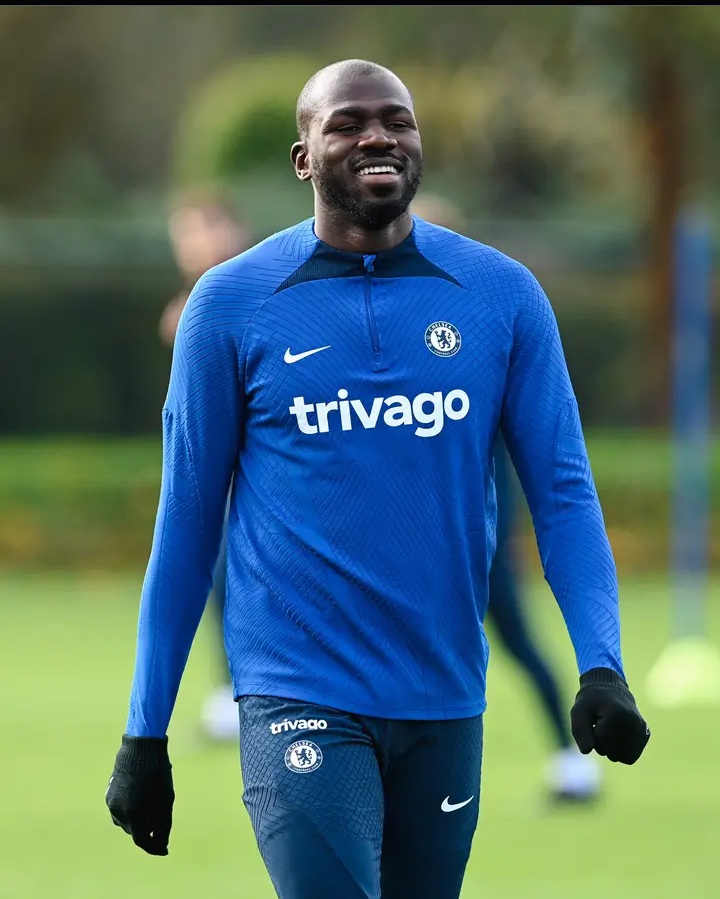 Chelsea has been very poor lately with their play, and they will be focused on turning their season around soon.

The London club were beaten by Arsenal last weekend, and they will be now be giving their all against Man City to avoid a back-to-back defeat.

A win for Chelsea will boast not only their chance of winning the Caraoba cup but also their morale.

Chelsea will also play the high-flying Newcastle United this weekend.