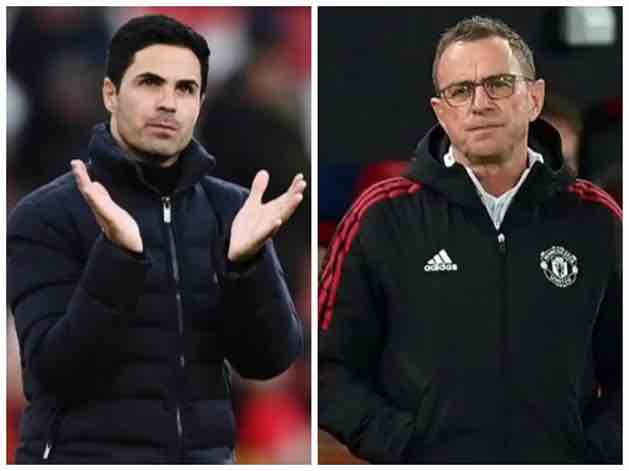 Watford will host Arsenal on the 6th March 2022 at 15:00 West African time at the Vicarage Road Stadium, Watford city, England.

Arsenal will host Leicester City on the 13th of March 2022 at 17:30 at the Emirates Stadium stadium, London city, England.

Jurgen Klopp’s men will be travelling to the Emirates Stadium for a Premier clash against the Gunners on the 16th of February 2022 by 21:15

Arsenal will be travelling to Birmingham on the 19th of March 2022 at 13:30 for their premier league tie against Aston Villa, at the Villa Park stadium.

Manchester United will host Tottenham Hotspur starting on the 12th of Mar 2022 at 18:30 at Old Trafford stadium.

Liverpool is going head to head with Manchester United starting on 20 Mar 2022 by 17:30 at the Anfield stadium.

Manchester United will host Leicester City starting on 2 Apr 2022 by 15:00 at the Old Trafford stadium