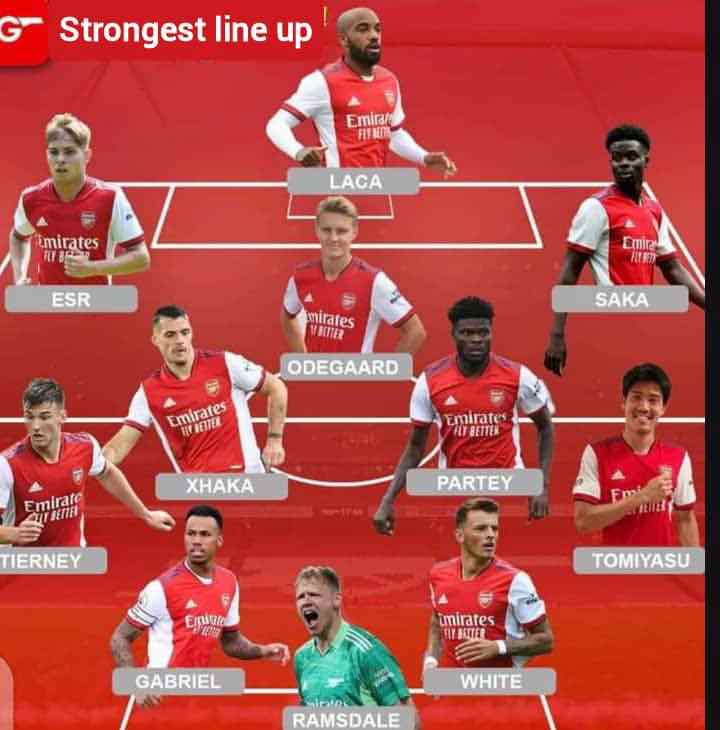 Arsenal will be in action against Brentford on Saturday and as such, a lot of actions will be displayed.

The last time both teams played against each other in the premier league, Brentford emerged victorious thanks to two goals from Canos and Norgaard.

However, since the 2-0 defeat to Brentford on the opening day of the season, Arsenal have won a lot of games and are currently in pursuit of Champions League qualification this season. 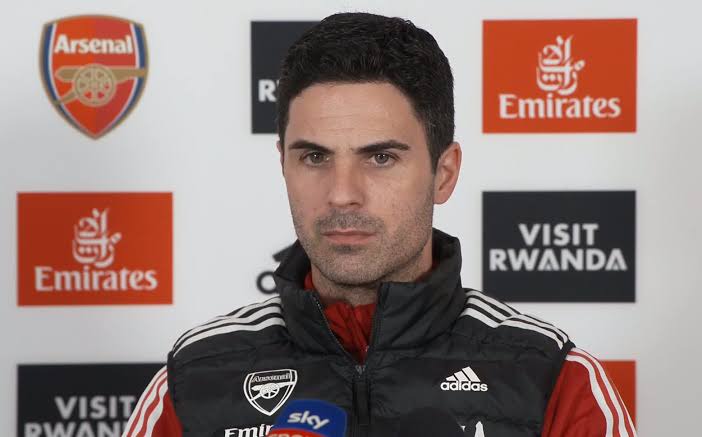 Based on that, I have decided to put this article together to highlight the strongest possible Line up Mikel Arteta can deploy to defeat Brentford on Saturday at the Emirates Stadium. 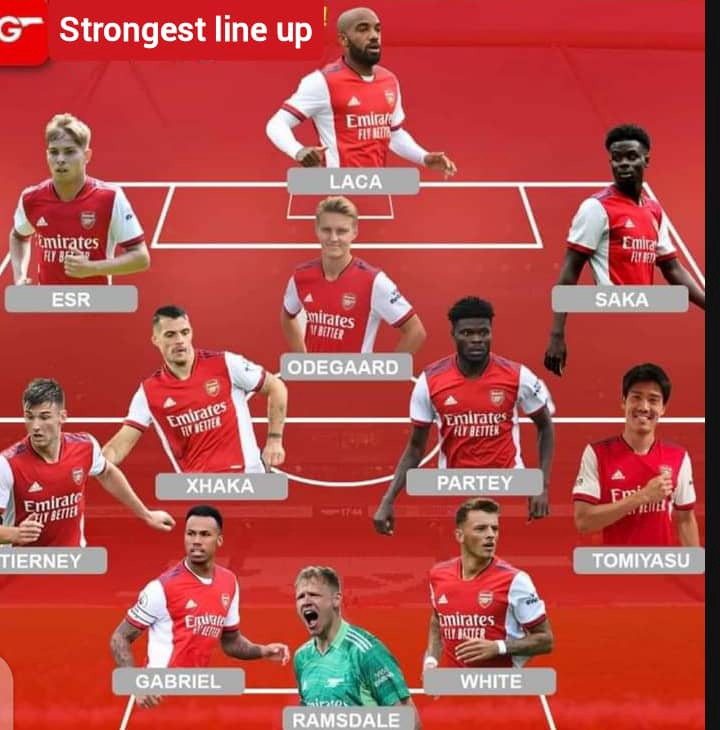 Last week, Gabriel Martinelli who has established himself as a regular starter for Arsenal in recent weeks, was sent off against Wolves few minutes after the hour mark. Based on that, Emile Smith Rowe who is currently the highest goal scorer for Arsenal in the premier league at the moment is expected to come into the starting line up as his replacement. 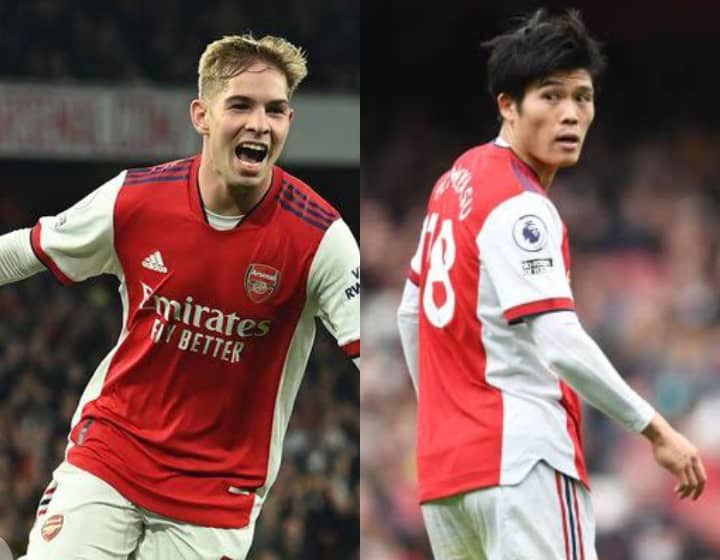 Tomiyasu on the other hand was unavailable for Arsenal against Wolves because of an injury. However, he is back from injury and he may likely feature for Arsenal tommorow. If that occurs, Cedric who deputised for him against Wolves would have to go back to the bench while Tomiyasu returns to the starting line up.