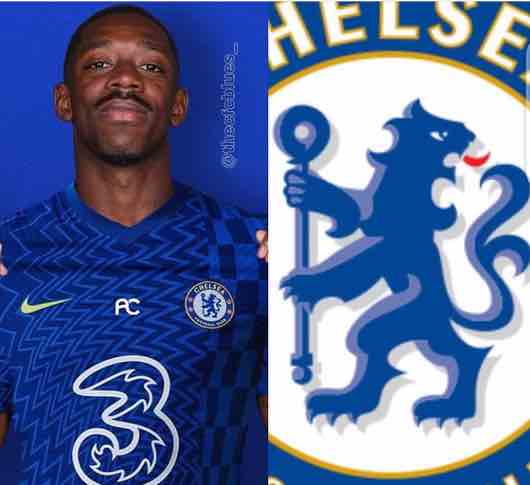 OFFICIAL: Boca Juniors have signed striker Dario Benedetto from Marseille for €3m on a three-year deal. 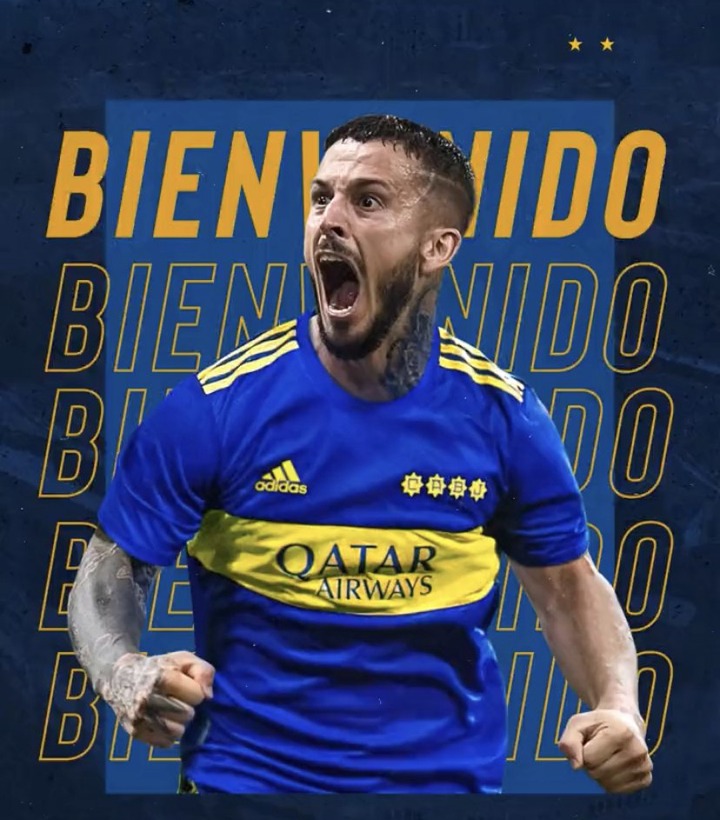 OFFICIAL: Millwall have signed winger Oliver Burke from Sheffield United on loan until the end of the season. 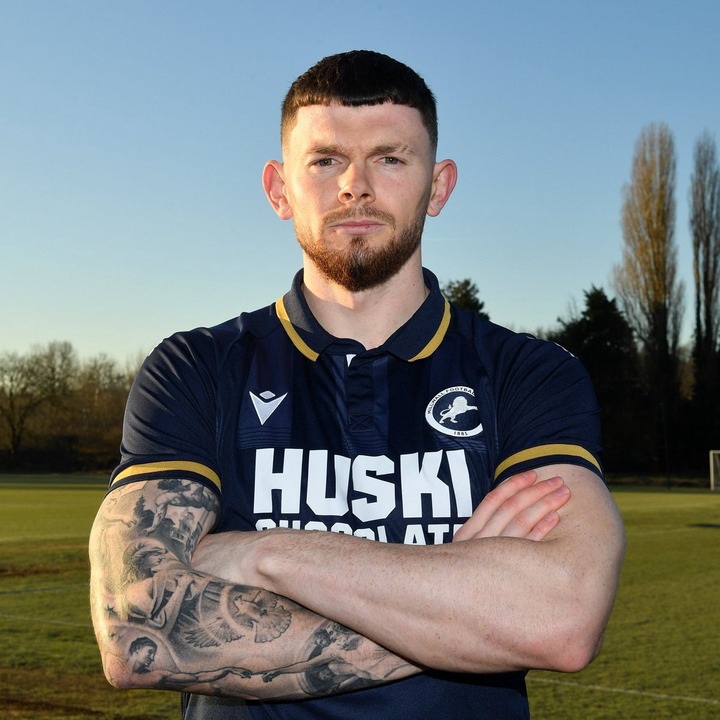 OFFICIAL: Charlton have signed left-back Juan Castillo from Chelsea on loan for the rest of the season after his loan deal at Birmingham was terminated. 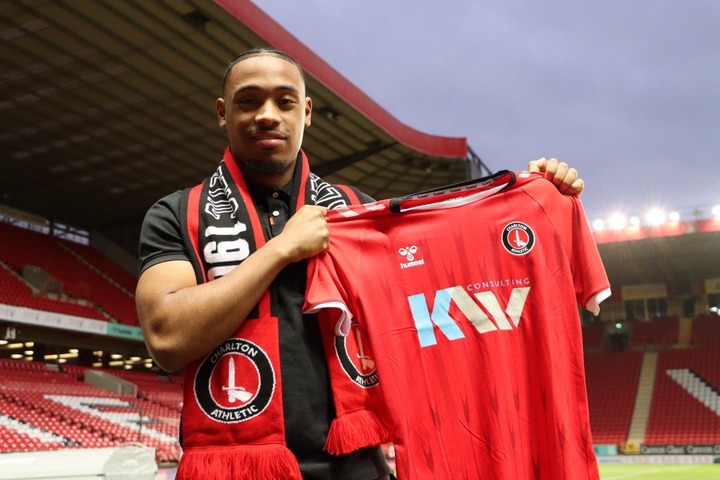 OFFICIAL: MK Dons have signed striker Connor Wickham on a deal until the end of the season following his release by Preston. 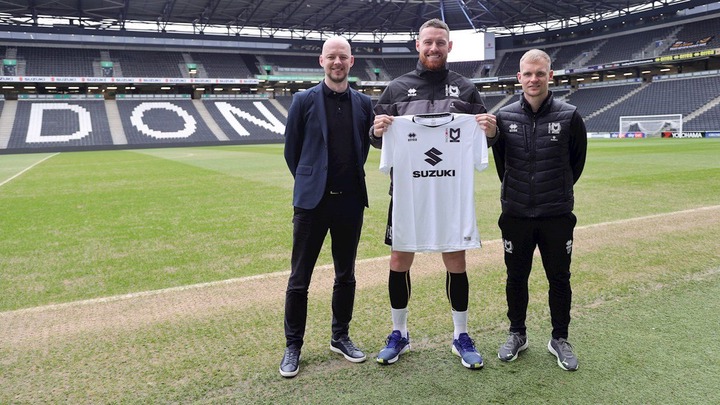 Thomas Tuchel wants Ousmane Dembele at Chelsea and there is a chance Chelsea will try to sign him in January, key days coming up. Ousmane Dembele’s agent has 3 offers from different clubs regarding very large signing bonuses. Dembele’s camp has disagreements over Barça’s offer, but they believe the agent best serves the player’s interests. 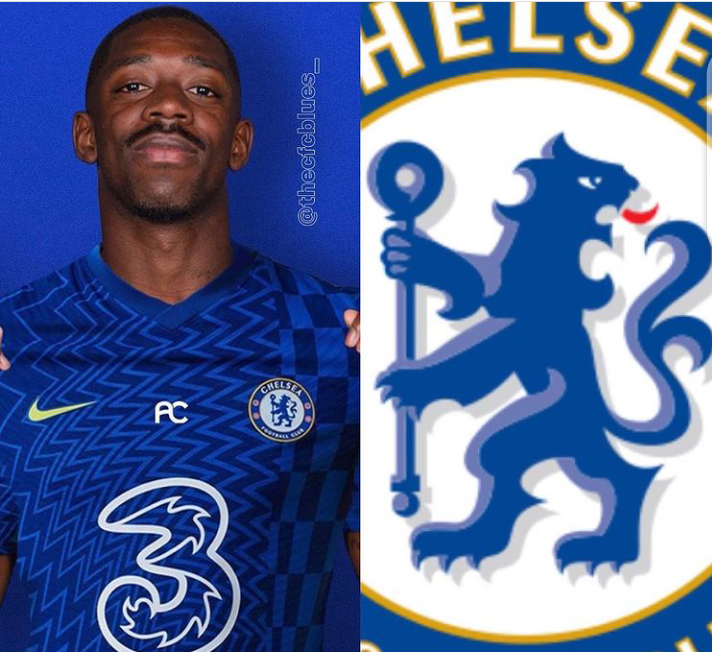 There are good chances for the deal involving Julian Alvarez, River Plate, and Man City to be announced before the end of the January transfer window, or even in the coming days. 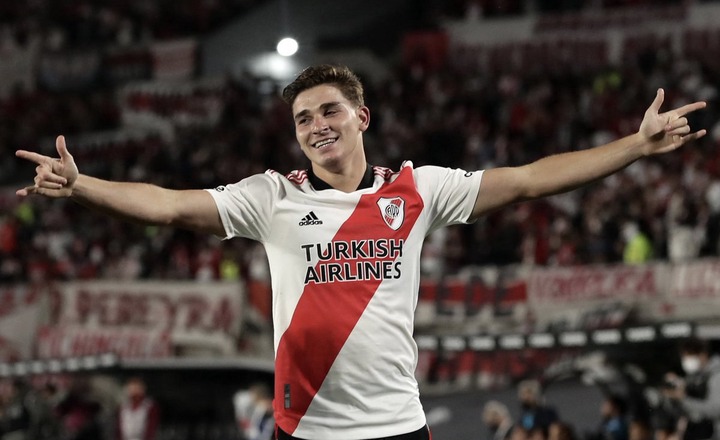