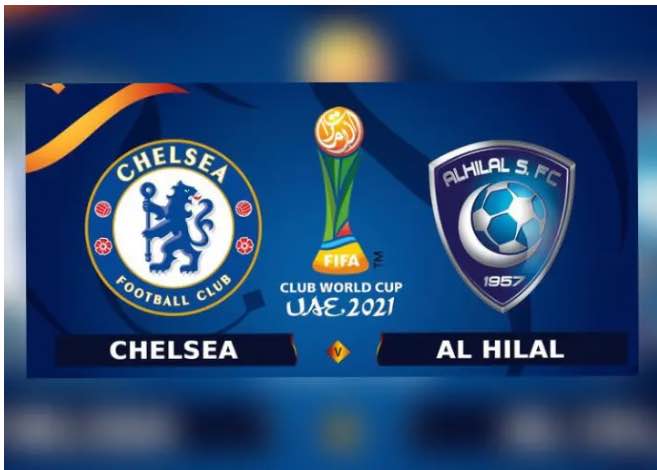 Chelsea Assistant manager Arch Arnold announced that 3 of his players Mason Mount, Hakim Ziyech and Cesar Azpilicueta has picked up an injury. 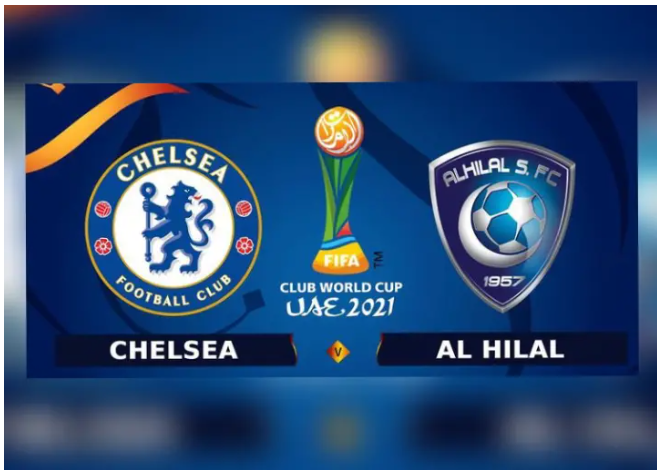 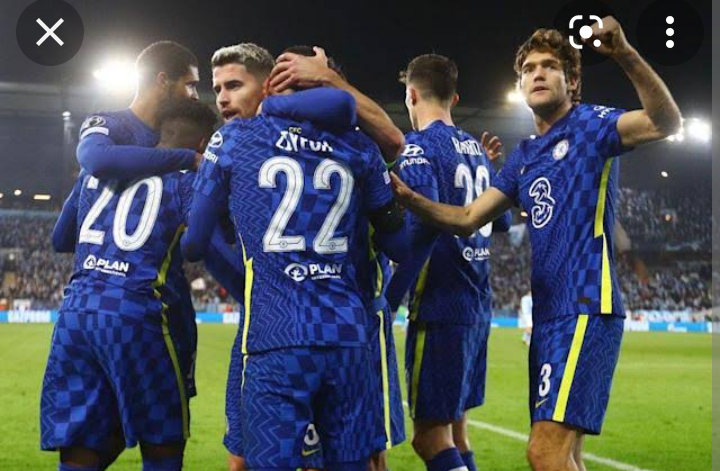 Chelsea will take on Al Hilal on Wednesday in the semi final of the Club World cup and if they should get a win they progress to the final of the Competition. This will be their second time participating in the Club world cup and also they have to win the trophy this time around as they lost to Corinthians the first time they participate in the competition. 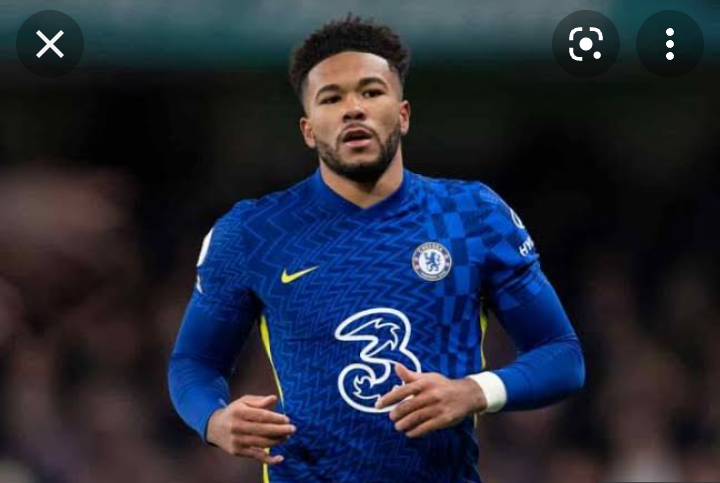 Reece James traveled with the squad to Abu Dhabi but he won’t be available to play any match in the competition.