There are few sights more satisfying to behold on a football pitch than a direct free-kick ending up in the back of the net. Set-pieces are a very important part of the beautiful game and mastery over them could prove to be the difference between two sides in tightly contested affairs. 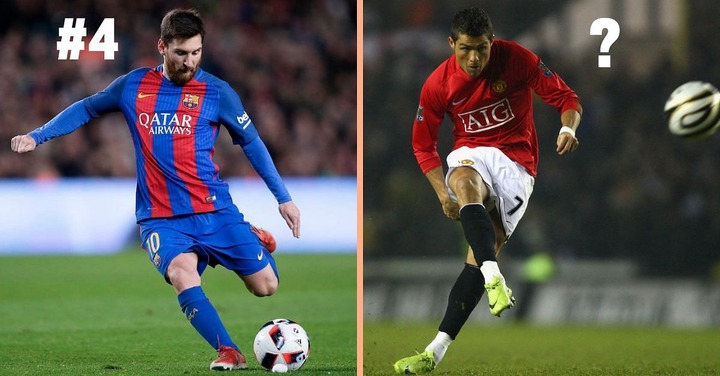 We’ve had plenty of wonderful free-kick takers in the game. Most set-piece specialists have their own signature way of taking free-kicks. Cristiano Ronaldo popularized the ‘knuckleball’ technique in the early stages of his career.

Lionel Messi became phenomenal at free-kicks later in his career but the Argentine goes for placement over power and it has worked out greatly for him.

But who is the greatest free-kick taker of all time? Who has had the best success rate from direct free-kicks?

Without further ado, let’s take a look at the five players who have scored the most club free-kicks in the 21st century. 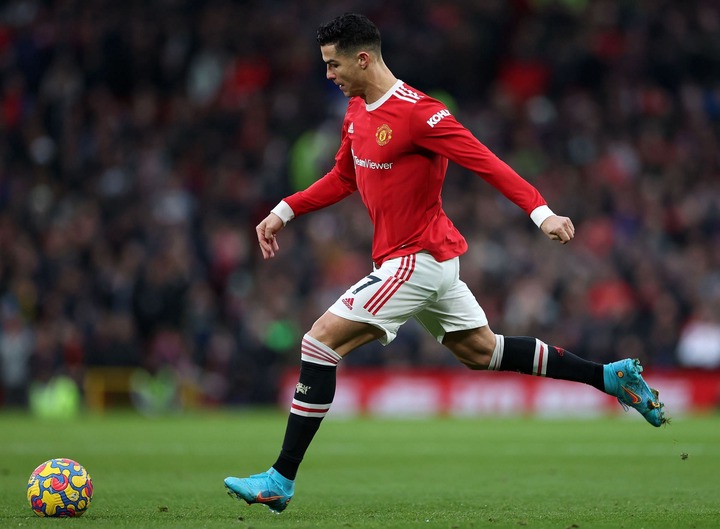 Don’t let Cristiano Ronaldo’s horrendous free-kick record from recent seasons beguile you. The Portuguese international was one of the best free-kick takers in the world during the latter years of his first stint at Manchester United. He carried that form over to La Liga after joining Real Madrid.

Ronaldo uses the ‘knuckleball technique’ and his signature stance, run-up and strike are all emulated by aspiring footballers all around the world. Ronaldo’s club teammate Marcus Rashford used to be a fan and uses this exact technique when he is on set-piece duties.

Ronaldo induces a lot of power, swerve and dip into his strikes and when he hits the sweet spot, it is almost impossible for the goalkeepers to save them. He has scored 47 free-kicks in his club career. 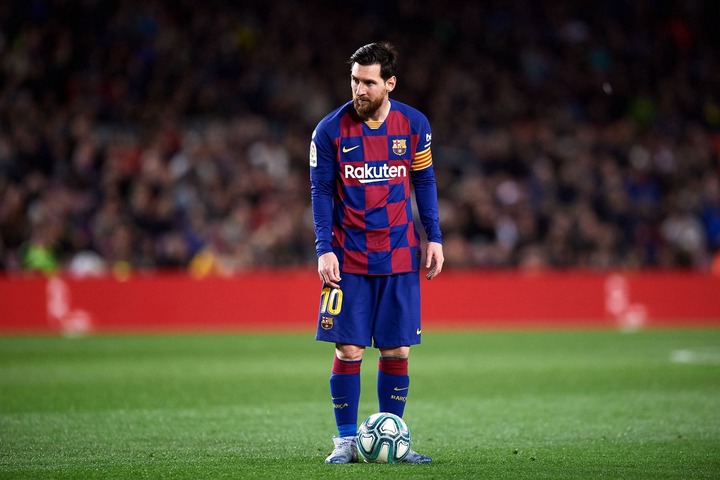 Messi’s free-kicks are all about precision. He usually gets the right amount of height on his shots and puts just enough curl on the strike to beat the goalkeeper at his far post. The Paris Saint-Germain man is yet to score a direct free-kick for his new club. But Messi scored a total of 50 free-kick goals for Barcelona. 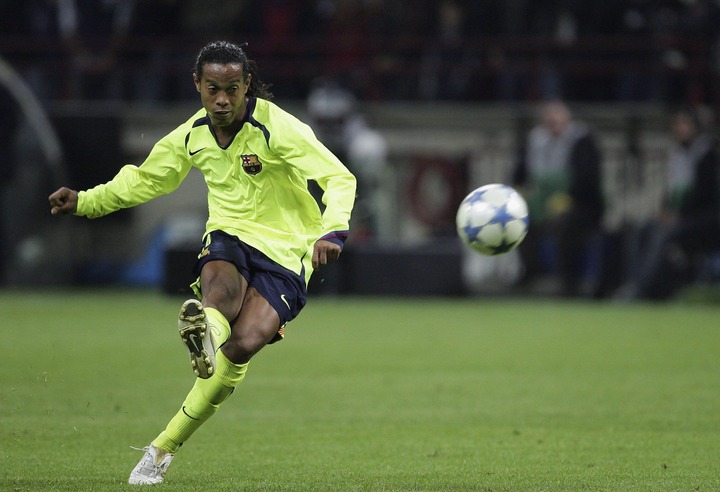 Brazilian maverick Ronaldinho is one of the most adored footballers on the planet. He always played with a smile on his face and his mesmerizing set of tricks and ability to score incredible goals made him one of the greatest to have ever played the sport.

One of the things that Ronaldinho was famous for from early on in his career was his set-piece ability. The world first took note of the Brazilian’s wonderful set-piece abilities during the 2002 FIFA World Cup.

Ronaldinho scored a free-kick against England in the quarter-finals of the tournament by absolutely bamboozling David Seaman. He essentially chipped the English goalkeeper from a free-kick on the right flank.

Ronaldinho is one of the greatest free-kick takers of all time. He has scored 55 free-kicks in his club career.

#OnThisDay in 2002, Ronaldinho scored a free kick none of us would ever forget. 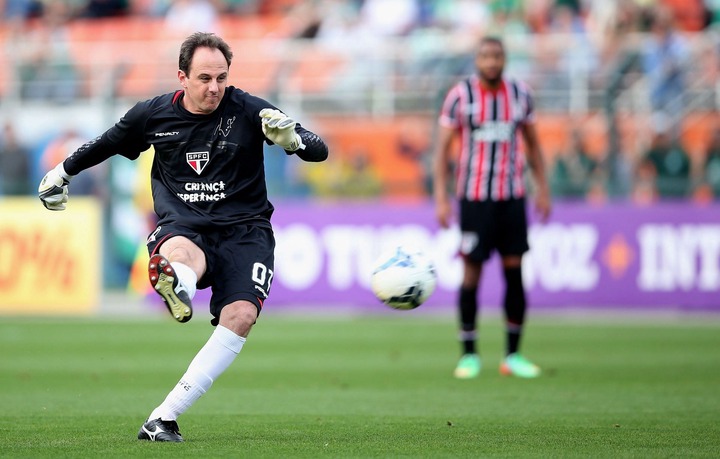 Rogerio Ceni is not as popular as his peers on this list. Ceni was part of the Brazil squad that won the 2002 FIFA World Cup. The most fascinating thing about Ceni was that he was a goalkeeper who doubled up a set-piece specialist.

He spent his entire club career playing in Brazil. Ceni joined Sao Paulo from Sinop in 1993. In 1997, he became the first-choice free-kick and penalty taker for his club.

Ceni was also an excellent shot stopper and he produced a matchwinning performance against Liverpool in the 2005 Club World Cup final for Sao Paulo. He has scored a whopping 59 free-kick goals in his club career.

Happy birthday, Rogério Ceni. He scored another greatest free kicks, curled into the top bins for Sao Paulo despite the Santa Cruz defender trying to pull a dirty FIFA trick on him. No stopping it. 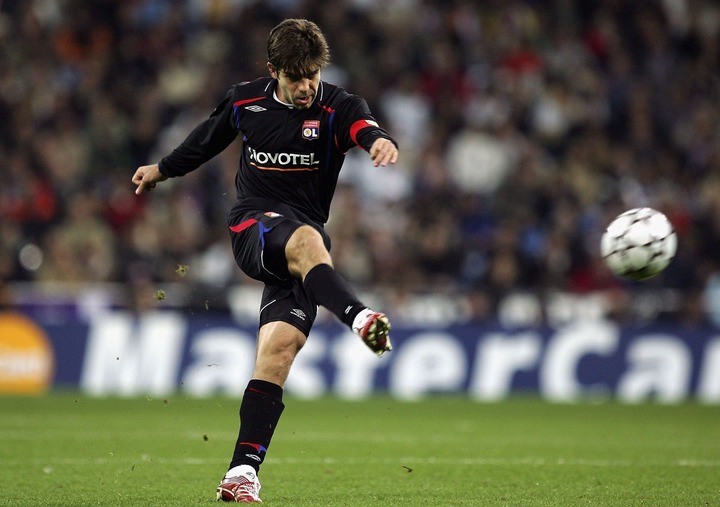 Juninho Pernambucano is the undisputed king of free-kicks. He is credited with developing the knuckleball technique and is widely regarded as the greatest free-kick taker of all time.

Juninho’s best years were spent at Olympique Lyon between 2001 and 2009. He won seven consecutive league titles with the French giants and was one of their most important players during that time.

Juninho’s knuckleballs proved to be nightmares for goalkeepers. The ball would look dead still as it moved through the air and it would veer unpredictably in different directions before ending up in the back of the net. He scored a total of 74 free-kick goals in his club career.