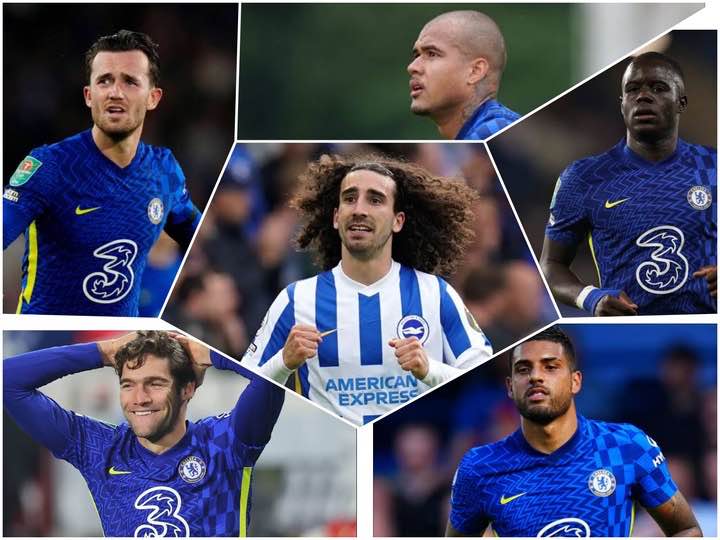 Chelsea FC is progressing in the deal to sign Marc Cucurella from Brighton & Hove. The 24-year-old will cost Chelsea around £50m, surpassing the initial £40m submitted by Manchester City. However, here are five Chelsea players that Cucurella’s Signing will greatly affect: 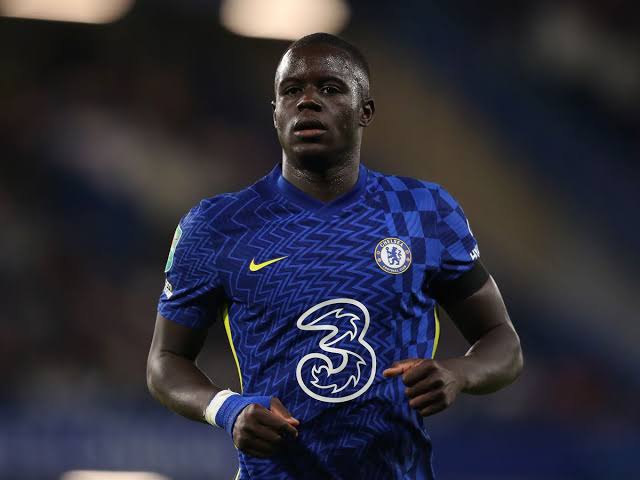 The French defender will be affected by Cucurella’s signing because they are both playing in the same position. Sarr is yet to convince Thomas Tuchel about his talent which is why the position can not be trusted with him.

Since Rudiger left for Real Madrid, Chelsea has gotten his replacement in Kalidou Koulibaly but they are yet to find a replacement for Andreas Christensen who also left for FC Barcelona.

The English defender missed most of last season following his battle with injuries and now he looks fresh and ready for this season.

Cucurella is a versatile player who can play either as a left-back, left-center back, or left-wing back. So he will be competing for space with Chilwell. 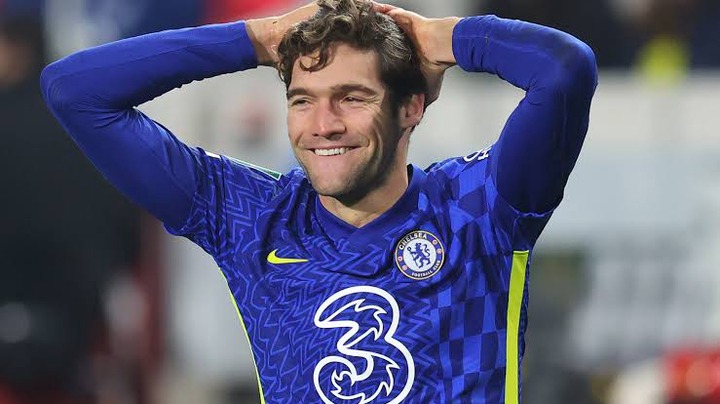 The Spaniard’s future looks to be uncertain as he has been heavily linked with a move to FC Barcelona. Anyways, he will also compete with Cucurella if he remained at Chelsea and the blues eventually sign the versatile defender from Brighton. 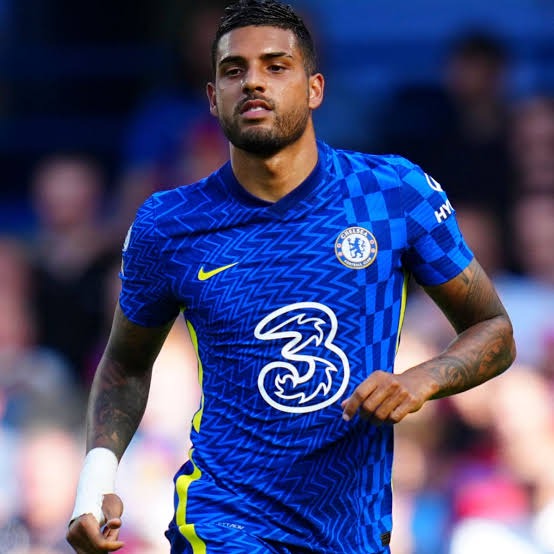 The Brazilian spent last season on loan with Lyon but currently, he is looking to fight for his place in the Chelsea squad this season. Emerson is considered a third choice in the left wing-back position. And If Cucurella joins, he will have his playing time drastically limited. 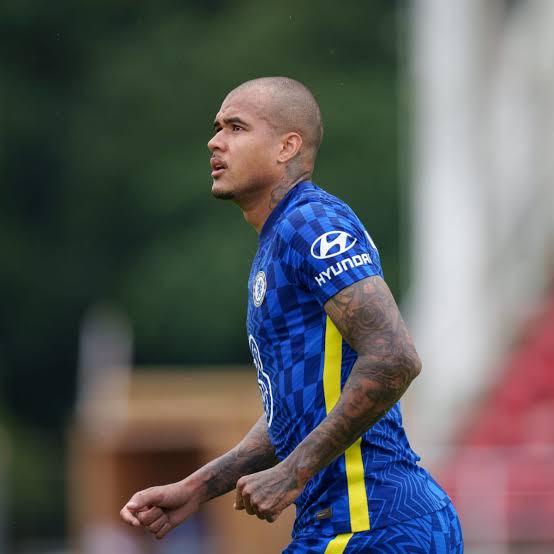 The talented Brazilian was recalled from loan back in January and he looks to be in contention for the starting spot next season. Tuchel has tried him in advanced positions during the preseason. Nevertheless, he will be affected by Cucurella’s signing because he’s a natural left-back.