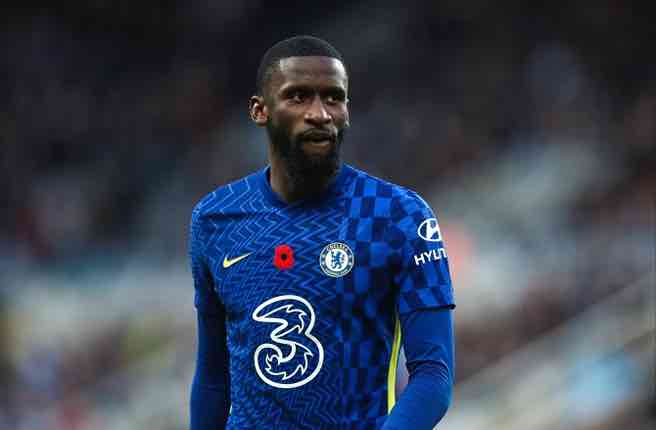 Chelsea failed to sign a new left-back in the recently concluded January transfer window to fill the void left by Ben Chillwell.

During the previous January transfer window, Chelsea were tipped to have a “busy” transfer window but at the end, the Blues failed to make a single permanent signing in January.

Here is the list of Chelsea players, set to depart the club in the coming summer. 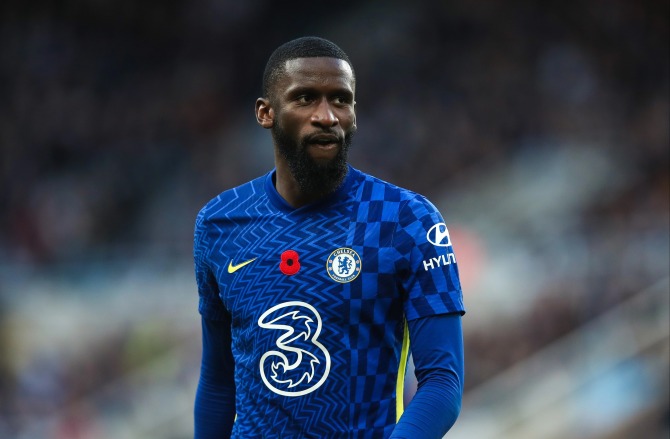 Antonio Rudiger’s current situation at Chelsea right now, makes him Chelsea’s number one player most likely to depart in the summer.

The German is yet to agree a new deal with Chelsea, and if an agreement is not reached between Chelsea and Rudiger soon enough. Chelsea will be losing a proven defender for free this summer.

Antonio Rudiger has spoken out on his desire to become one of the club’s top five highest earners, but Chelsea have been reluctant to reach Rudiger’s demands.

Meaning that the German could be on a verge of leaving Stamford Bridge this summer. 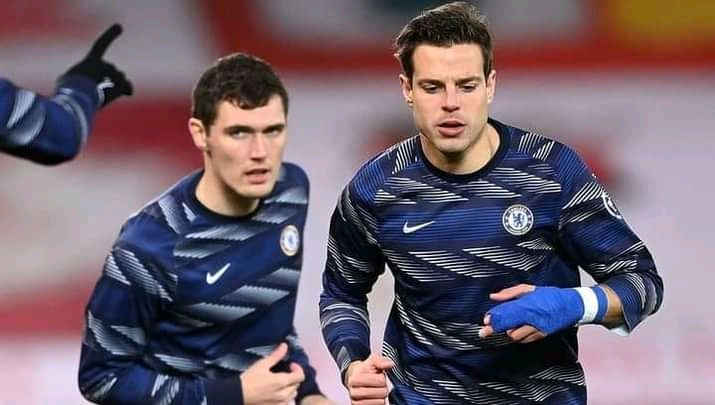 Reports has it that, Chelsea’s club captain Cesar Azpilicueta has agreed a one-year deal with Barcelona.

The Spainard’s current deal with Chelsea expires this summer, and his time at Chelsea seems to be coming to an end. 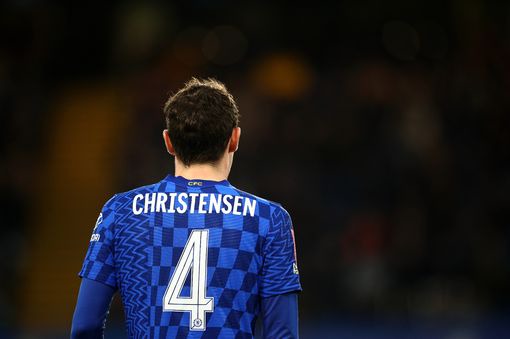 Another defender heading towards the exit door at Stamford Bridge.

Andreas Christensen current deal at Chelsea is due to expire at the end of this season, which will see him leave as a free agent in the summer.

And GOAL reports has it that, current talks between Christensen and Chelsea has stalled, indicating that, the Denmark international is likely to depart Stamford Bridge at the end of this season.

After 8 years at Chelsea, Ruben Loftus-cheek is yet to become a regular starter for Chelsea.

The England midfielder continues to struggle for playing time at Chelsea, and his future looks uncertain, so this could be Loftus-cheek’s last season at Stamford Bridge.