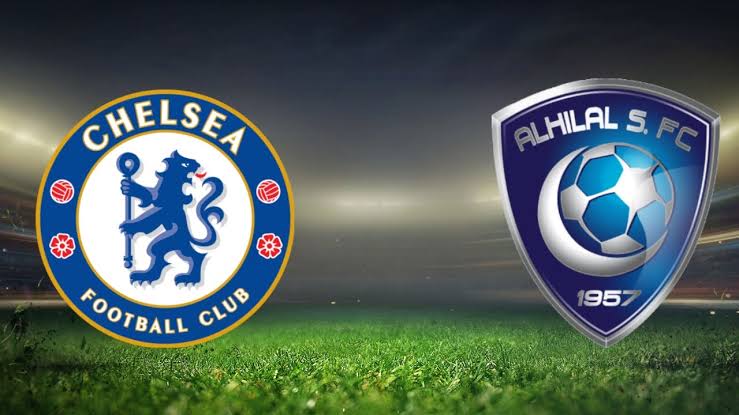 Chelsea are to join the World Club Cup competition at the semi finals stage, and their opponents has been confirmed to be Asian Champions Al Hilal, after the Arabian club defeated Aljazira with a 6–1 victory in the quarter finals stage to setup a semi final clash with the European Champions. 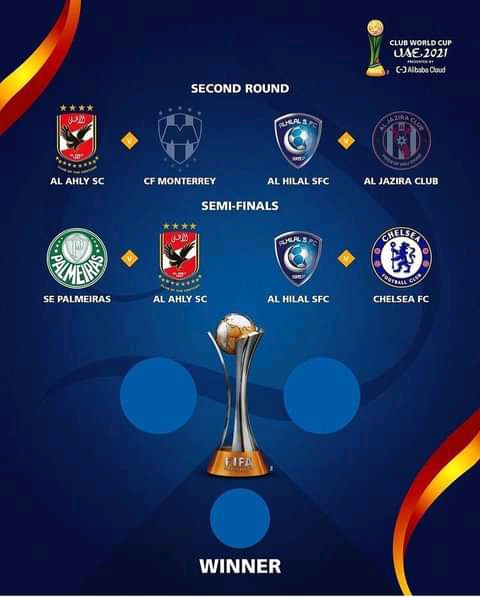 The Thomas Tuchel’s side are already in Abu Dhabi, training ahead of the semi final fixture, and they would hope to overcome their opponents to go through to the finals of the competition, and also win the continental trophy.

In this article, we will be writing on things that should be known about the Chelsea semi final opponent Al Hilal.

Just like Chelsea, Al Hilal are making their second appearance in the World Club Cup tournament, after participating in the 2019 edition, where they made it through the second stage of the competition, after defeating the Champions of Africa Esperance of Tunisia, which set them up for a semi final game against Brazilian Club Flamengo. 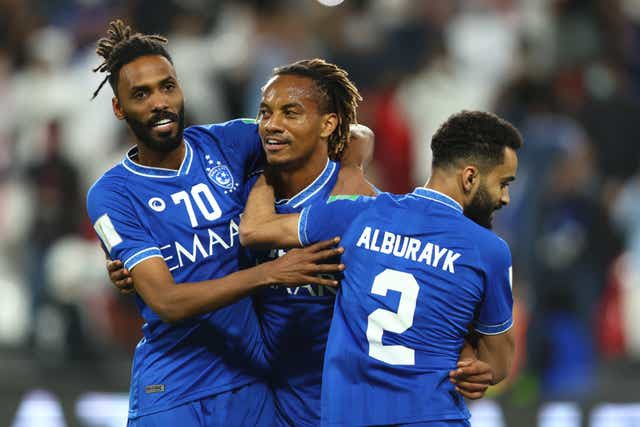 Al Hilal took the lead in the semi finals against Flamengo, but the Lebertadores Champions came back to win the game with a 3–1 scoreline.

2. One Of The Most Successful Asian Clubs

Al Hilal has enjoyed tremendous successful over years, domestically and at the continental scene, which has made them one of the most successful Asian Club. 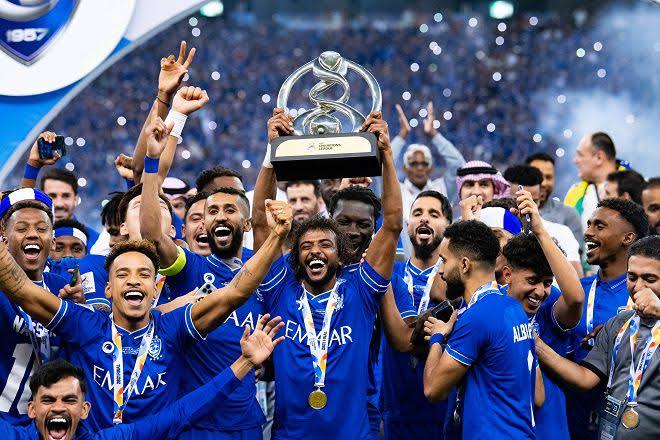 They have also been dominant in the continental football scene, having been crowned the Champions of Asia for a record four different occasions.

Chelsea would have to do better than they did in their previous game against Plymouth, when they play against Al Hilal in the World Club Cup semi finals to go through to the final of the competition. 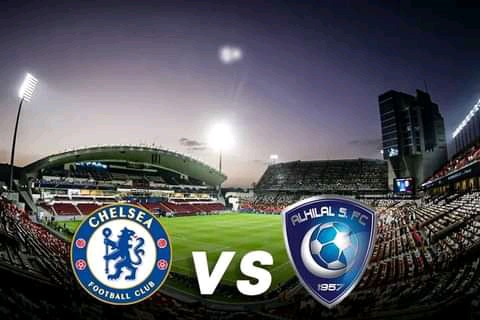 3. Blue Is Also Their Colour

Chelsea are set to wear their yellow kit on Wednesday when they face Al Hilal, as the Asian Club would be wearing their home kit, which is equally blue in color.

The Saudi Arabian side are likely to enjoy the support of majority of the fans at the Mohammed Bin Zayed stadium, as they seem to enjoy so much popularity in that region, as it was evident in their previous game. 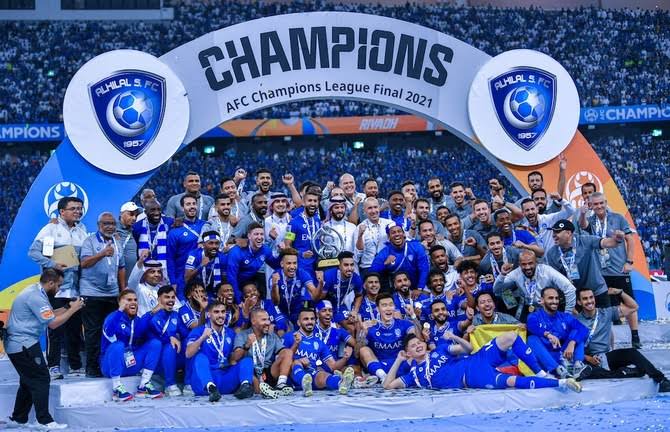 Do you think Chelsea can defeat Al Hilal to progress to the finals of the World Club Cup?