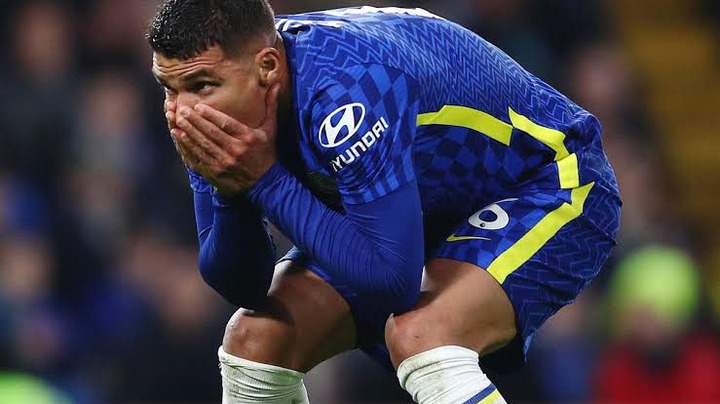 Chelsea won their first game of this season’s Premier league campaign. Despite winning their opening game, it wasn’t their best performance as they struggled to find chances. Chelsea were in great form last season but failed to win any trophy after losing both the FA Cup final and the Carabao Cup final to Liverpool.

Today, we will look at three reasons why Chelsea might miss out on top 4 and also end up without any trophy this season.

A striker is very important to any team and even the biggest teams make use of a striker to win games. Chelsea however do not have a proper striker at the moment after sending Romelu Lukaku out on loan to Inter Milan and also selling Timo Werner to RB Leipzig. This means that there is no proper striker at the Club and without a striker, Chelsea will suffer in big games. We have seen teams struggle due to the absence of a Striker and Chelsea might suffer the same fate. This is one reason why Chelsea might finish outside the top 4 and also end the season trophyless. 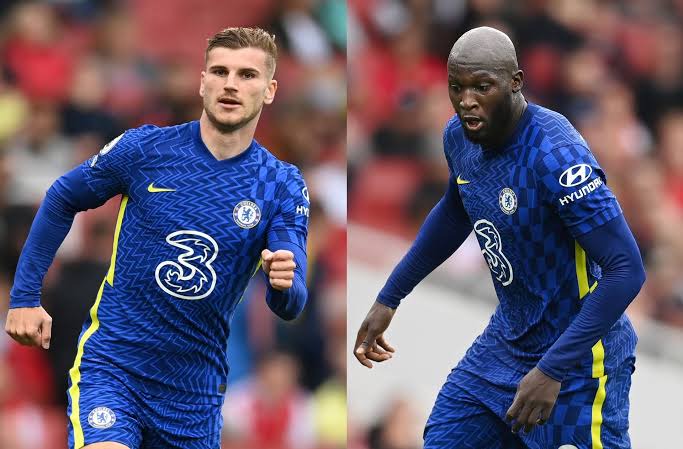 2.No proper back ups:

Chelsea do not have proper back ups in the team. If a starter in the team is injured, the Club do not have a proper back up to fill the starter’s boot. Most of Chelsea’s back ups are inexperienced and cannot really help the Club compete with other big teams. This is another reason why Chelsea might fail to finish in the top 4 and also end the season without a trophy. 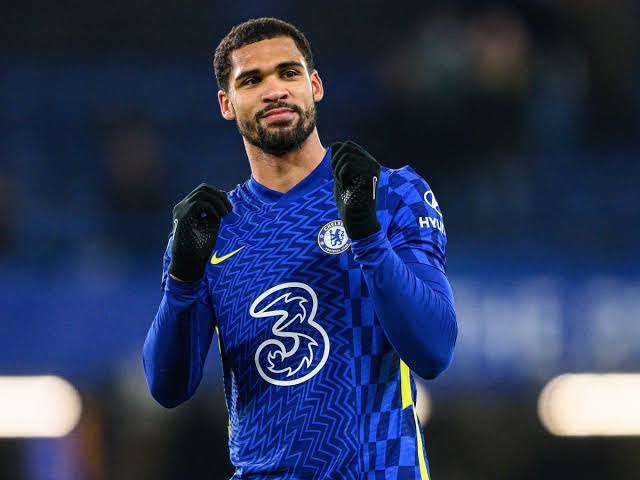 Chelsea have quality in the midfield but the midfield is very slow. The midfield cannot help in quick counter attacks and make a lot of slow decisions which eventually costs the team. The midfield has a lot of top stars but these players are really slow. The likes of Jorginho and Kovacic are not quick in making decisions and if this continues then Chelsea might miss out on top 4 and also end the season trophyless. 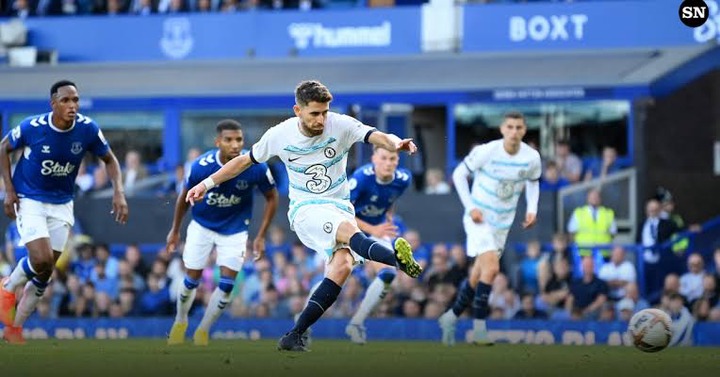 Chelsea’s manager should try to solve these problems and also sign a quality striker that can help the team lead the attack. Chelsea fans will be hoping that Chelsea can sign more players before the end of the transfer window.