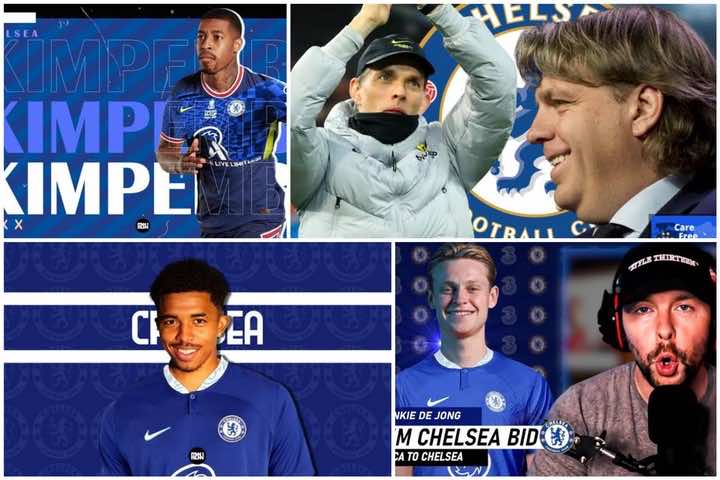 Chelsea football club is reportedly still keen on adding more quality to their side despite bringing in the likes of Raheem Sterling and Kalidou Koulibaly to Stamford Bridge. The Blues boss Thomas Tuchel was handed a huge transfer fee by the new owner, Todd Boehly. It was revealed that Blue’s transfer budget is around £200million.

Although the fund is there, but Tuchel doesn’t want to rush into making transfers. He takes his time and studies a player before he moves for his signature. Although he’s yet to make other signings, here are three transfers he could complete before the window closes. 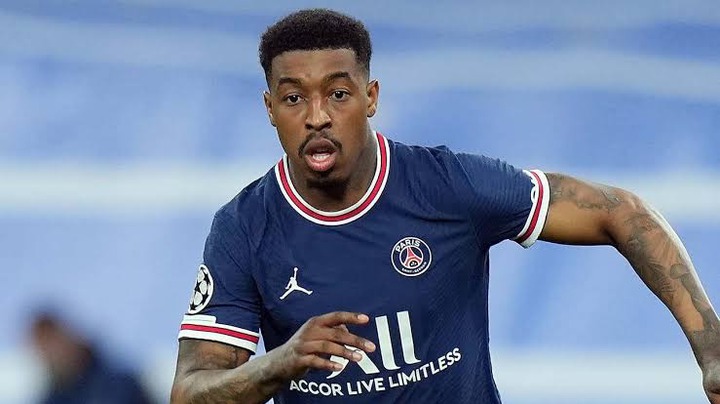 The Frenchman has been constantly linked with a move to Stamford this summer. Although Chelsea’s main target is Sevilla center-back, Jules Kunde, with Barcelona hijacking the move, the Blues are now focused on exploring the possibility of luring the Paris Saint Germain defender. 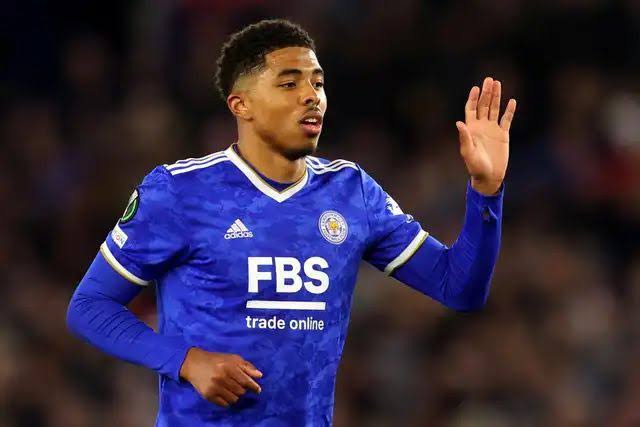 Fofana’s versatility has attracted Blue’s interest in recent days. The Leicester City man can play in the center-back and right-back roles. With the possible transfer of Azpilicueta, Fofana is expected to be a nice replacement for the Spanish man. 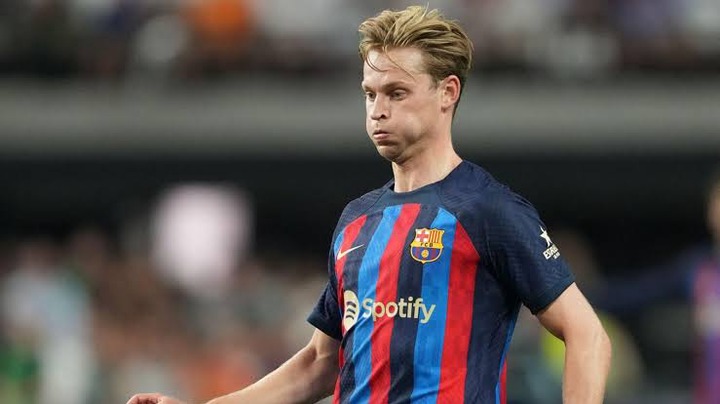 Although the Dutchman is expected to move to Manchester United after the Red Devils agreed on a fee with Barcelona, but he’s reluctant to move without getting his wage. The latest report also suggests that Frenkie prefers a move to Stamford Bridge instead of staying in Manchester.