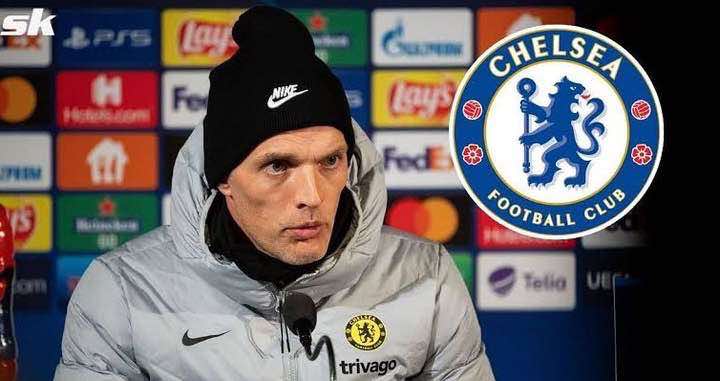 Chelsea started the 2021/22 season on a very high note, and occupied the top spot for quite a long time. Thomas Tuchel has made them a formidable side in the whole of Europe, but it seems that at the moment things are not really going well with them especially in the league.

The blues have only managed to record one win in their last five matches in all competitions, with the win against Leeds United being an unconvincing one.

They were beaten by West Ham United, and registered disappointing draws against Zenit, Everton and most recently, Wolverhampton Wanderers. This has placed them in 3rd position in the league with 38 points, now 6 points behind leaders, Manchester City. 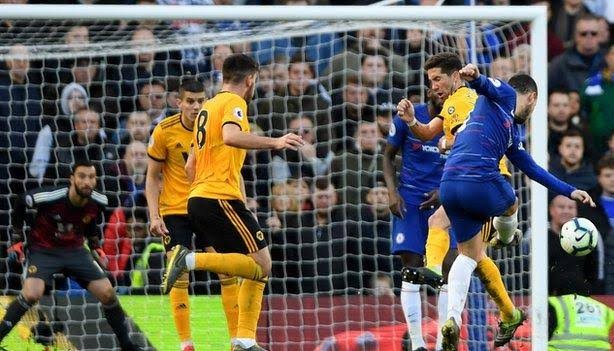 In this article, we are going to look at three of Chelsea’s January fixtures that could see them lose their top four spot in the EPL. 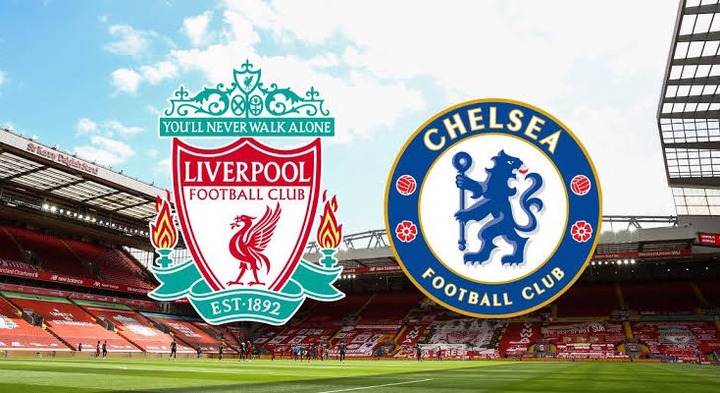 This fixture is scheduled to hold on Sunday 2nd January, 2022 at Stamford Bridge by 17:30 West African Time (WAT). Liverpool occupy the 2nd position with 41 points, and are a team opponents would like to avoid at any point in time, having Salah and Jota currently in top form. 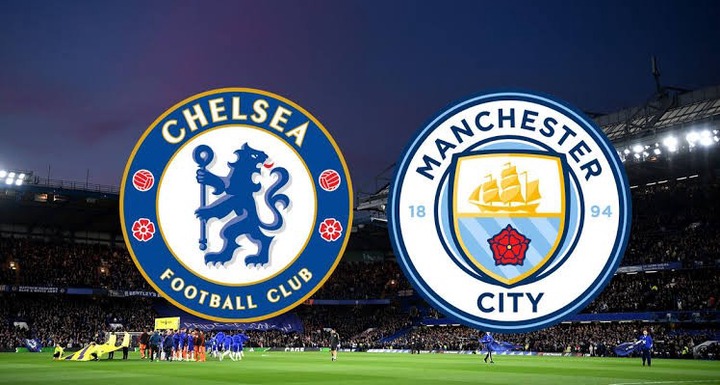 The last time these two teams met in the league, City secured a 1-0 win at the Stamford Bridge. The second leg of the clash will be played on the 15th of January, 2022 at the City of Manchester Stadium by 13:30 WAT. This will really be a tough fixture for Tuchel and his men. 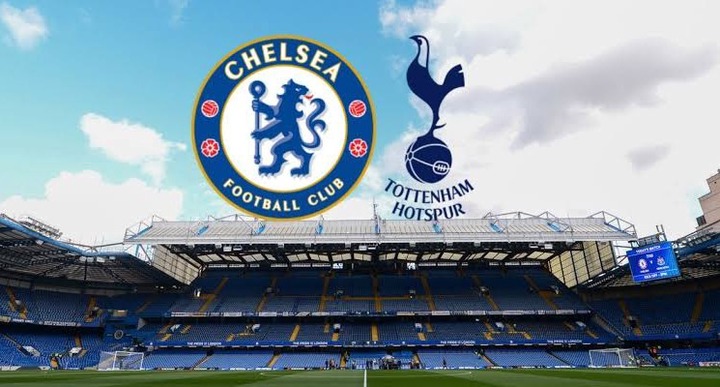 Tottenham are currently placed 7th in the league with 26 points, while having three outstanding matches. They will be squaring up against Chelsea on the 23rd of January, 2022 at the Stamford Bridge by 17:30 WAT.

Like Loading...
Related Topics:3 Fixtures In January That Could See Chelsea Lose Their Top Four Spot In The EPL