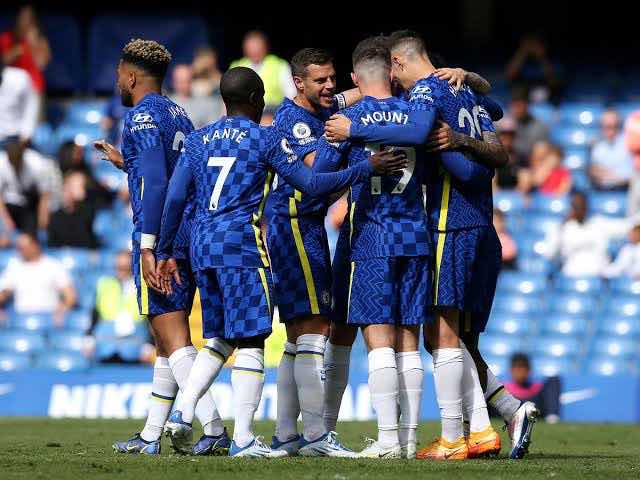 Chelsea Football Club is regarded as one of the best clubs in the world after winning the club world cup trophy last season. Thomas Tuchel’s Chelsea is anticipating uplifting the English Premier League title after winning the UCL, Super Cup, and Club World Cup within two years as a manager in the club.

Chelsea started their premier league campaign on a high note after flogging Everton at Goodison Park. The blues have shown they will be unstoppable this season after signing Raheem Sterling, Kalidou Koulibaly, and Cucurella to strengthen their squad depth. Below are the two things that will make them a dangerous team this season.

Former Manchester City signing, Raheem Sterling was signed to help the blues with their scoring problems. The presence of Sterling will make Chelsea very dangerous to other premier league clubs this season as the England international has dribbling and scoring capabilities. 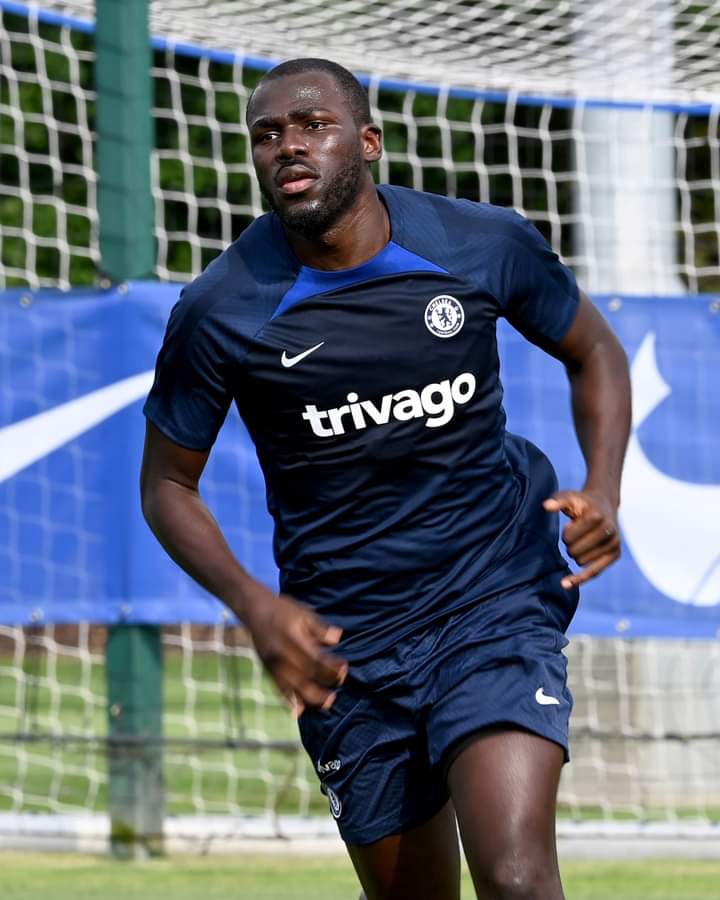 Kalidou Koulibaly’s effect will make Chelsea dangerous as the Senegalese is very solid in the defensive line. 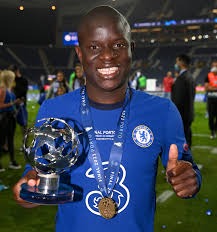 Gallagher who was promoted to the senior team this season will also help in the blues midfield after an impressive performance in his loan spell at Crystal Palace. With Chelsea’s current form, no team will compete with them as they might even win the Premier League and UFEA champions league title this season.

Like Loading...
Related Topics:2 Things That Will Make Chelsea A Dangerous Team To Other EPL Clubs This Season