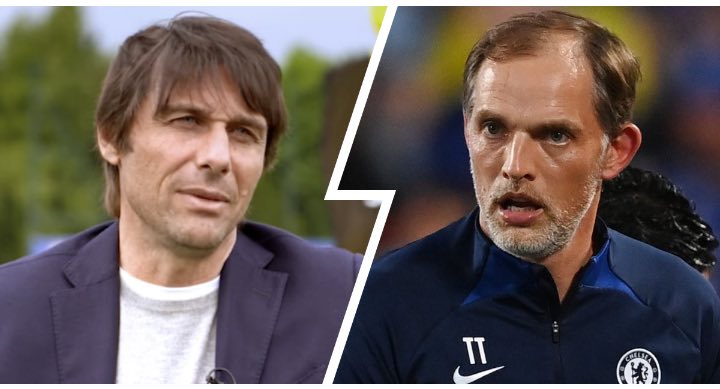 Chelsea defeated Everton 1-0 in their Premier League opener at Goodison Park last night. Italian international Jorginho scored the only goal of the game from the penalty spot after Ben Chilwell was brought down in the box in the first-half stoppage time.

It was a game of few chances but the visitors were resilient enough to fend off the few attempts Everton made to notch an equaliser to secure the three points. The Blues weren’t at their best but the new signings did excellently well in the clash.

In the 2021/22 season Chelsea lost to Everton 0-1 at Stamford Bridge, that was the first time Frank Lampard’s side played against a side he has managed in the Premier League before he was sacked.

Tuchel was appointed Chelsea manager after the dismissal of the Blues legend Frank Lampard in January 2021. Tuchel have done an excellent job at Chelsea, winning the UEFA Champions League, the UEFA Super Cup and FIFA Club World Cup title within the space of one year and six months.

Chelsea were tip as favourite to win the Premier League title last season, but failed due to Covid 19 outbreak within the squad, that cause the Blues miss out of the title race.

There are two records that shows Chelsea could beat Tottenham Hotspur at Stamford Bridge this weekend. 2. Taking a critical look in their last five fixtures, Chelsea have won four games against Spurs, drawing just one.

They have kept 4 clean sheets in their last five fixtures against Spurs in all competitions.

This records shows that Chelsea could beat Tottenham Hotspur at Stamford Bridge this weekend, Tuchel could be willing to maintain his 100 percent record against Spurs when the Blues will play host to them at Stamford Bridge in their second Premier League match of the season. 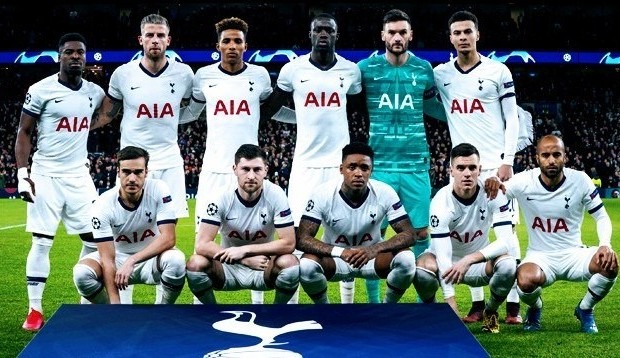 Both sides won their Premier League matches in the opening day of the League. Chelsea finished 3rd last season and Tottenham Hotspur finished 4th in the Premier League, which means both sides with play in the Champions League this season