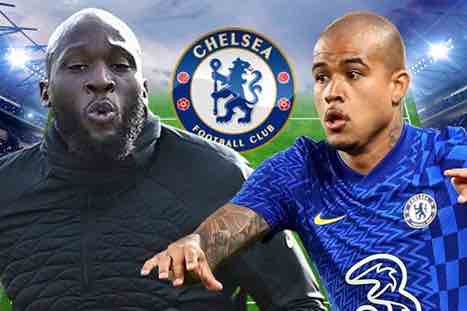 Chelsea football club might not welcome back the services of the likes of Reece James and Ben Chilwell very soon, but how will the team lineup for recent matches with the likes of Kenedy who has returned to the club? Here are 2 lineups Chelsea could use for their upcoming matches after the return of Kenedy. 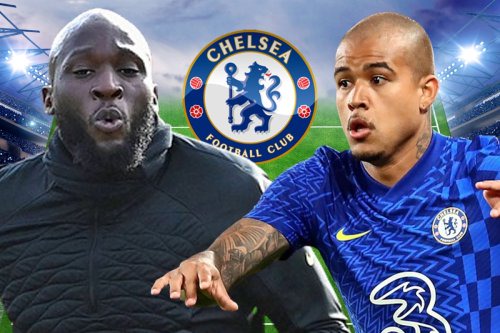 Photo Credit: The Pride Of London.

Thomas Tuchel could use the 3:4:2:1 formation to setup the team as he has been doing in some matches this season, Kepa Arrizabalaga could be the goal keeper for the team because Edouard Mendy is still playing in the African Cup Of Nations tournament.

Trevoh Chalobah could return to the starting lineup of the club as one of the central defenders, that could also be the case with Malang Sarr. The two young defenders could play in the central defense position alongside Andreas Christensen.

Kenedy could be the one to play in the left full-back position for the club while Callum Hudson-Odoi could play as the right full-back. Mateo Kovacic could get a place in the central midfield position and he could be paired with Saul Niguez. 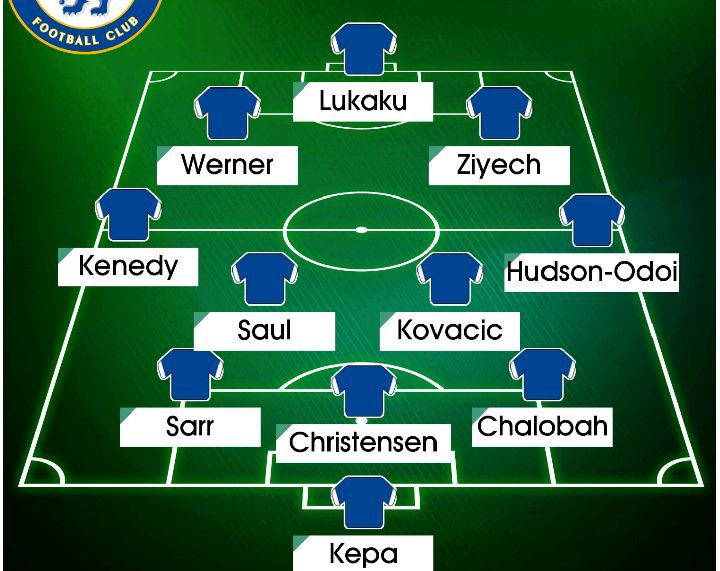 The coach can also use the 3:5:2 formation to setup the team and he could continue to use Kepa Arrizabalaga as the first choice goal keeper of the team in the absence of Edouard Mendy. Antonio Rudiger could be the one to lead the defense line of the team. 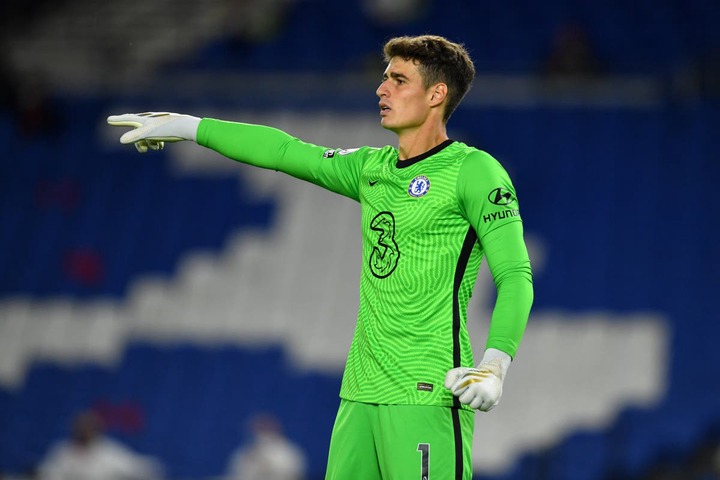 N’Golo Kante could lead the team’s midfield and he could play in the central midfield position alongside Jorginho. Kai Havertz could be the one to play as the central attacking midfielder for the club when Romelu Lukaku and Timo Werner could play as the strikers. 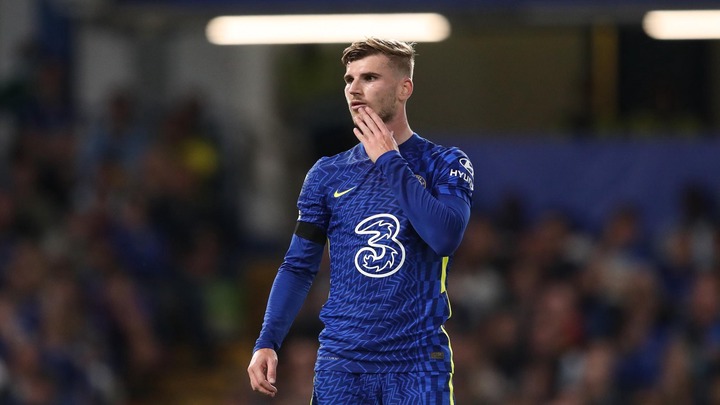 Like Loading...
Related Topics:2 lineups Chelsea could use for their upcoming matches as Kenedy returns to the club.