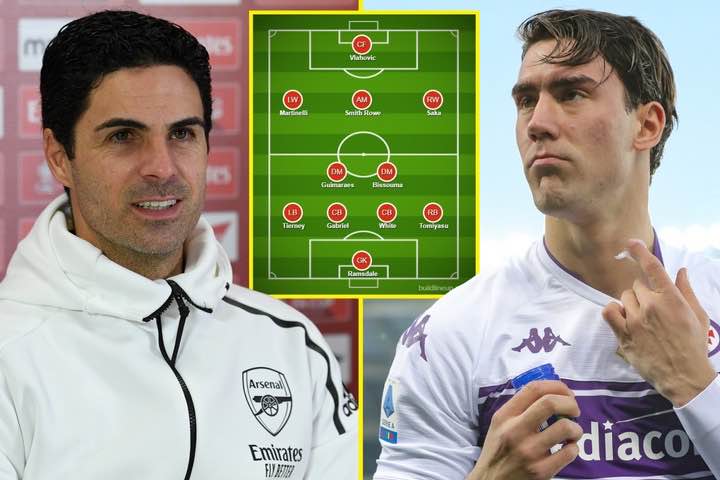 Aaron Ramsdale has been one of the best goal keepers in the English premier league this season and he could be the one between the sticks for the Gunners in a 4:2:3:1 formation. The duo of Ben White and Gabriel Magalhaes could continue to be the central defenders for the club.

Thomas Partey could play as one of the defensive midfielders for the team and he could be paired with Arthur Melo if he is signed from Juventus football club this January transfer window. Emile Smith Rowe could play as the central attacking midfielder for the team. 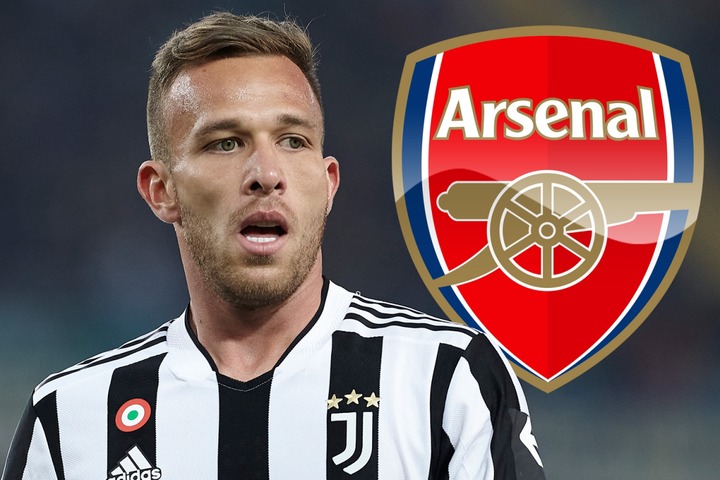 Nicolas Pepe could return to the starting lineup after AFCON because he is currently one of the best players in the tournament, he could play as the right midfielder while Bukayo Saka could play from the opposite flank. Dusan Vlahovic could be the central striker for the team if he is signed from Fiorentina football club.

The coach could also use the 4:4:2 formation as he has been using in some matches this season, but Aaron Ramsdale could retain his place as the goal keeper of the team. Ben White could pin down a place in the central defense position and he could play alongside Gabriel Magalhaes. 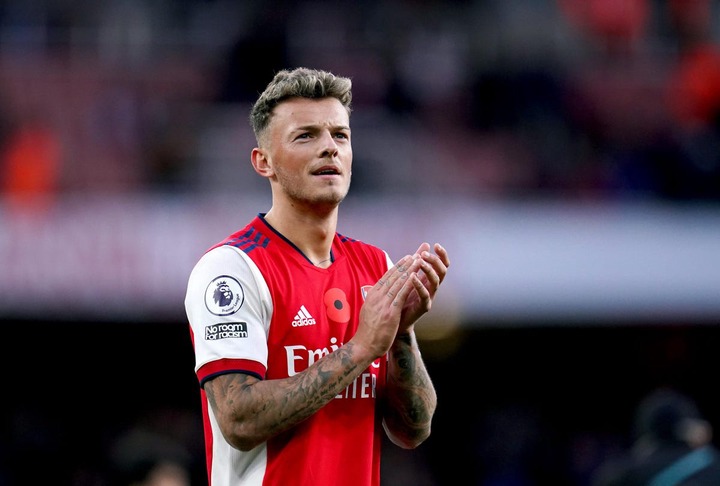 Nuno Tavares could replace Kieran Tierney in the left full-back position but Takehiro Tomiyasu could retain his place in the right full-back position, Albert Sambi Lokonga could be the one to play alongside Arthur Melo in the central midfield position if he is signed from Juventus football club. 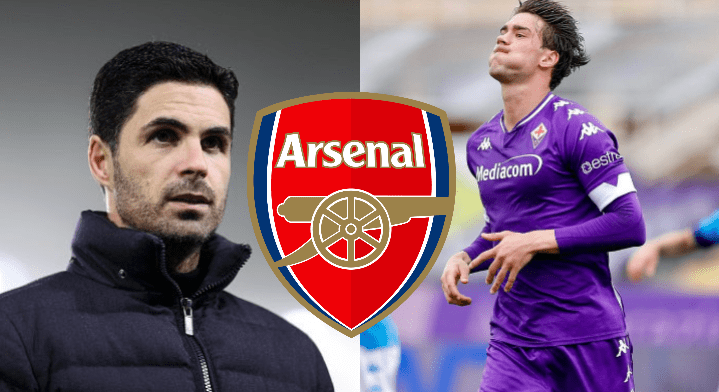 Like Loading...
Related Topics:2 Best Lineups Arsenal could use if they complete two signings before the transfer window closes.